Dogecoin (DOGE) finally snaps out of its November downtrend – what does the future hold? 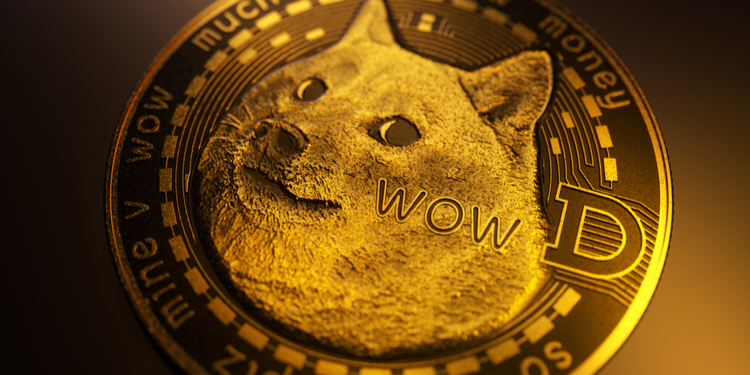 For much of November, Dogecoin (DOGE) endured a consistent downtrend. Although in general, the wider market had some bearish sentiment, unlike other coins DOGE remained consistently underperforming. However, just last week, the coin finally snapped out of the trend and bulls did not waste time. Buying activity around $0.15 intensified. Here is what we expect:

So, the reason why we are very bullish around DOGE is based on just how much value the coin has lost during its month-long downtrend. The coin was more or less deep into a bear market. There is every chance that these losses could be recouped.

Also, the bull action we saw at $0.15 could suggest that there are a lot of dip buyers coming into play. While there could still be some unforeseen headwinds in the market this year, we expect DOGE to continue its price consolidation, eventually going well above $0.23.

This would be relatively higher than its 55-day and 200-day Simple Moving Averages. The bullish breakout could also push DOGE towards $0.27 before the year is out. Some analysts even see a sustained bull run that Will easily take DOGE to $0.35, over 110% in gains.

Is It the Right Time to Buy DOGE?

Broader sentiment in the crypto market has waned a lot in the last few weeks. Meme coins have been hit hard in the recent sell-off too. There is no evidence to suggest that sentiment has changed right now. So, while DOGE offers a good opportunity for short-term speculative trading, for long-term bets it’s still early to gauge the viability of this coin.

The post Dogecoin (DOGE) finally snaps out of its November downtrend – what does the future hold? appeared first on Coin Journal.