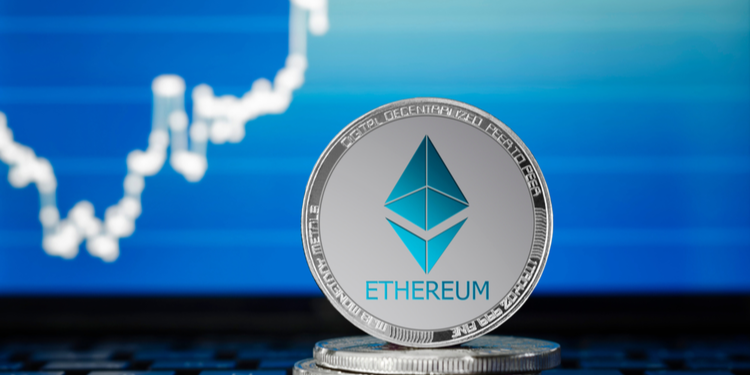 November was probably one of the roughest months this year for Ethereum (ETH). Just shortly after hitting all-time highs, the coin followed that rally with a massive nosedive as sentiment waned. Ether (ETH) was dangerously hovering just above $3500 from all-time highs of $4600. But an explosion in buying activity is now suggesting that a rally is coming. Here are some highlights:

Trading Ethereum in November was really not for the weak-hearted. The wild price swings seen were simply unprecedented. At one time, ETH swung 30% in less than a week, marking the period of sustained market volatility. But the shift in rate hike tone by the US Fed acted as a catalyst for bulls to swing into action.

At the time of the FOMC announcement, ETH was trading at around $3687. But a buying bonanza rallied the price, eventually taking ETH to above $4000. This is however still a bit further away from the highs of $4600. Besides, there is a real risk RSI could overheat in the coming days. But analysts still see a steady and slow uptick in value, with projections putting ETH well above $4600.

Should you buy Ethereum today?

It’s always a good time to buy Ethereum. It is, after all one of the main mega-cap coins in the market. Also, sentiment around the coin has improved significantly off late. Whether this will hold into the new year remains to be seen. But for long-term bets, it’s still a good time to get into Ether if you haven’t already.