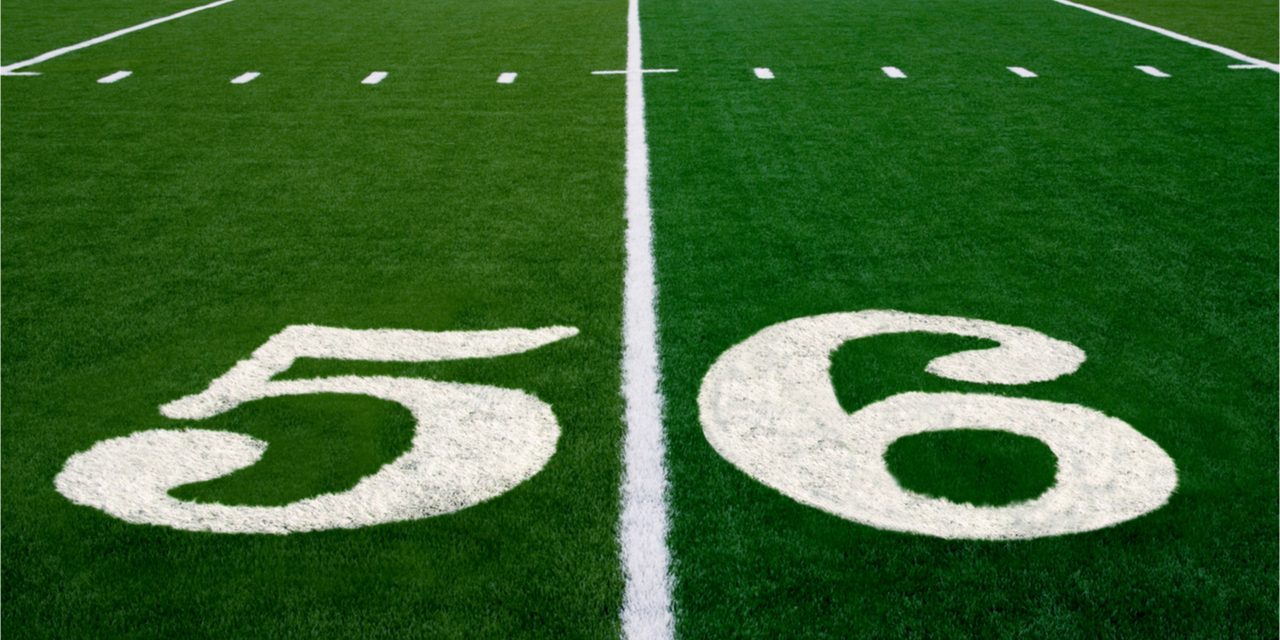 Purchasing an ad slot for the upcoming 56th Super Bowl is very expensive because the event attracts millions of viewers tuning in to watch the NFL’s championship football game. Recent statistics show that NBC Sports was running low on 30-second advertisement slots and sponsors have agreed to pay as much as $6.5 million for a slot this size. In 2021, metrics indicate that the NFL’s Super Bowl attracted 96.4 million viewers at the time.

According to a report from the Wall Street Journal (WSJ), Crypto.com’s chief marketing officer Steven Kalifowitz told the publication that it has acquired an ad slot. Crypto.com CEO Kris Marszalek told the WSJ that the company wants to be a prominent brand worldwide and the Super Bowl ad was one way to get the firm limelight. “Crypto genuinely is for everybody… Going into different sports just allows me to reach everybody where they are,” Kalifowitz explained. “Super Bowl is just one more step into that, where it’s as mass as you get.”

FTX CEO Sam Bankman-Fried: ‘There Is No Bigger, More Mainstream Event to Share a Message’

FTX has also been dealing with a great number of sports-related partnerships and the exchange acquired the naming rights to the NBA’s Miami Heat arena. In October, FTX chief executive officer Sam Bankman-Fried told Bloomberg that there was “no bigger” event to share a message. Bankman-Fried said the Super Bowl ad acquisition motivation was to purchase “the scale of the audience that the Super Bowl reaches,” Bloomberg’s Katherine Greifeld wrote at the time.

“Our message throughout this year has been that crypto is safe, accessible, and ready for the mainstream,” Bankman-Fried further explained to Greifeld. “We’re inviting everyone to check it out, and here to help them on their journey. There is no bigger, more mainstream event to share a message like that than the Super Bowl.” It seems Crypto.com executives feel the same way Bankman-Fried does and is following the same pattern.

What do you think about Crypto.com and FTX airing Super Bowl ads for the NFL’s 2022 championship football game? Let us know what you think about this subject in the comments section below.