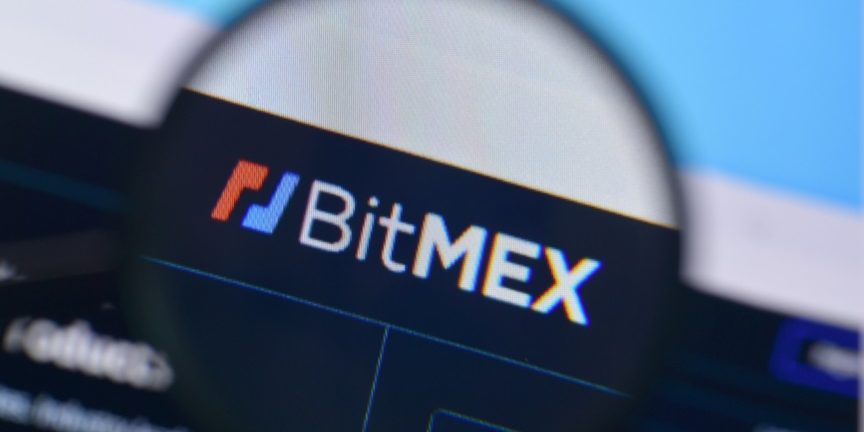 BitMEX will airdrop the tokens to users through to February next year, with spot trading on the new BitMEX Spot Exchange expected early Q2

On Tuesday, BitMEX announced the minting of its native token BMEX, scheduled for rollout by February 1, 2022. Via airdrops, both new and existing users would receive the token into their BitMEX.com wallets, an offering which the exchange termed a “token for true believers.”

BitMEX explained in a post that the token would have a maximum supply cap of 450 million, with a large portion of them mooted for investment into expanding the ecosystem. The P2P crypto-products trading platform further said the utility token’s whitepaper is due for publication at the end of January next year, and spot trading is expected in Q2 2022.

“The large majority of BMEX will be spent to reward users and grow the BitMEX ecosystem. An allocation of 20% is reserved for BitMEX employees and another 25% for our long-term commitment to the token and ecosystem,” the post read.

Users would be able to receive the offerings in a few ways. To begin with, the first 50,000 users to sign up for a new account and complete KYC procedures would be eligible to receive 5 BMEX tokens and an additional 10 USDT. Referrals to three friends (signup and completion of KYC) would gift users 15 tokens, and customers would also be able to earn up to 25% of their monthly trading fees in BMEX for transactions on the exchange, at a cap of 50,000 BMEX per user each month.

A bit too late to launch the token?

Though the 2014-founded exchange has announced its native token BMEX, it has seemingly joined the party a bit too late. A flurry of other exchanges, including FTX (FTT), Crypto.com (CRO), Binance (BNB), KuCoin (KCS), and Huobi (HT), have already put out their tokens. These exchanges have enabled users to save on trading fees via their tokens, helping them snatch trading volumes from BitMEX.

BitMEX has additionally been a subject of conversation, mostly for its legal troubles in recent years. This has played a part in the loss of its competitive edge. In October last year, The Commodity Futures Trading Commission (CTFC) announced it was pursuing the crypto exchange alongside its co-founders Arthur Hayes, Ben Delo, and Samuel Reed for violating several trading regulatory requirements.

The cryptocurrency exchange and derivative trading platform settled with the U.S regulators, incurring a penalty of $100 million in August this year. The co-founders are still due to face legal action for failure to establish measures against money laundering as required by the Bank Secrecy Act.