Cardano Foundation: We’ve had an incredible year of growth 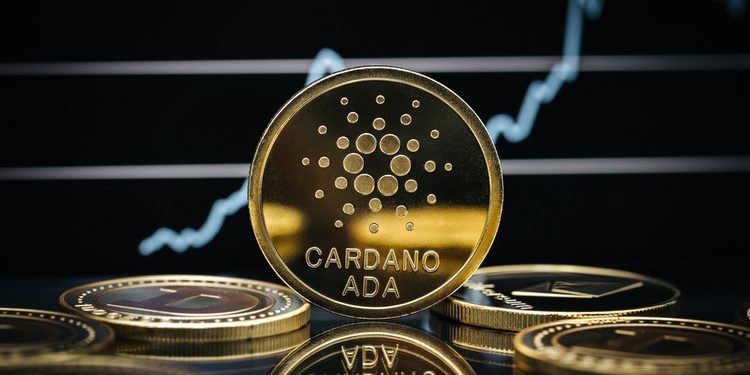 Cardano Foundation CEO Frederik Gregaard says that 2021 has been a great year for the Cardano protocol, with “sustained growth, technical innovation, community expansion, and [major] partnerships,” the key highlights.

The Cardano Foundation chief said this as he highlighted some of the on-chain achievements reached over the year in a blog report published on 22 December.

According to Gregaard, growth meant increased adoption for Cardano (ADA), especially after the blockchain reached new milestones- the addition of native tokens and the launch of smart contract capability. There were also key developments towards enabling decentralized finance (DeFi) and decentralized exchanges (DEXs) on the blockchain, he added.

🎊It has been an incredible year of growth, achievements and major milestones reached for both the Cardano Foundation and the #Cardano protocol!
We are happy to share some of the biggest highlights from 2021 with you!
Check it out👇https://t.co/YZj8RtDIDz pic.twitter.com/VtraaOFIub

There have been 2.58 million new wallets created and over 23.8 million on-chain transactions.

A summary of on-chain growth milestones for Cardano in 2021. Source: Cardano Foundation

Gregaard notes the Cardano ecosystem is open to more on-chain adoption and utility thanks to the successful launch of Alonzo Hard Fork in September. He says this “brought programmability to Cardano,” which made it possible for developers to build and deploy decentralised applications (dApps) on the blockchain.

Cardano also now supports decentralised finance (DeFi), one of the major crypto developments to explode in the past year.

Cardano also had a breakout year in terms of the many partnerships it struck, with these collaborations and deals aimed at “creating value and utility within the Cardano ecosystem.”

Some of the key partnerships include e-sports platform Rival, fintech UBX, and non-profit Save the Children targeting use of ADA for humanitarian projects in East Africa. Scantrust and Baia’s Wine, which are using the Cardano blockchain for supply chain traceability applications, were the other key deals announced in the year.

However, last week’s sell-off means ADA losses over the past month stand at -25%, while declines since hitting an all-time high of $3.09 in early September are at around 56%.

The coin’s value could yet dump as analysts see a fresh collapse for the markets in early January, although crypto analyst Michael van de Poppe says Cardano is one of those looking great for a bounce.

When the time isn’t feeling right, that’s usually the best time to get your positions. pic.twitter.com/g3575gLELC

The post Cardano Foundation: We’ve had an incredible year of growth appeared first on Coin Journal.