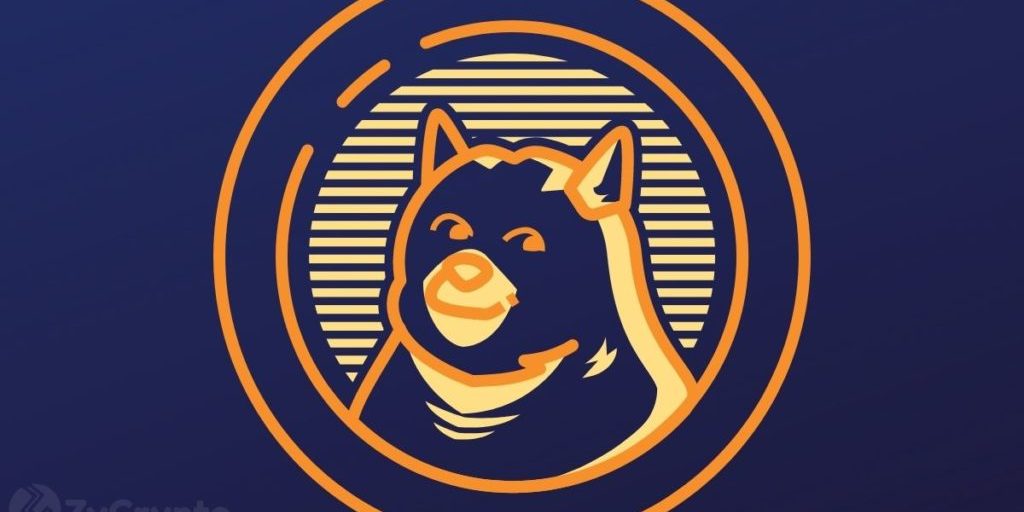 Despite stepping back from the development side, the creator of Dogecoin, Billy Markus, remains an active voice within the crypto’s community. Markus has recently taken aim at some DOGE holders who are destroying the community from within.

Markus, who created Dogecoin back in 2013 as a tongue-in-cheek aimed at Bitcoin, reposted a tweet from a member of the Dogecoin community that underscores his concerns.

The tweet in question highlights the most common topics discussed by DOGE fans, including ridiculing commission-free brokerage platform Robinhood, owning other cryptocurrencies besides the dog-themed coin, championing both NFTs and DOGE, among others.

According to Markus, so many DOGE community members are actually great. However, there is a legion of fans that are displaying “counterproductive tendencies”.

Dogecoin has been gaining immense traction in the financial world after a Reddit-fuelled parabolic ascent this year as retail traders went into full-on buy mode. Tesla/SpaceX multi-billionaire Elon Musk has also fiercely endorsed the canine-themed joke token on Twitter and to his cult-like following outside the social media platform. Earlier this month, the self-proclaimed “Dogefather” announced that Tesla will be accepting Dogecoin as payment for some of its merchandise.

At the same time, Markus has previously talked about two main things he believes can improve Dogecoin and bring mass adoption to the meme coin. The first thing is completing the bridge between Ethereum and Dogecoin. He emphasized this would greatly benefit the DOGE ecosystem. At this juncture, it’s worth mentioning that Ethereum co-founder Vitalik Buterin said earlier this year he’s open to a collaboration between Ethereum and Dogecoin.

The other thing Markus has set his sights on is integrating Dogecoin with NFT platforms like OpenSea, allowing nonfungible purchases with DOGE. Dogecoin stepping into the burgeoning NFT market will help boost its utility, Markus summarized.