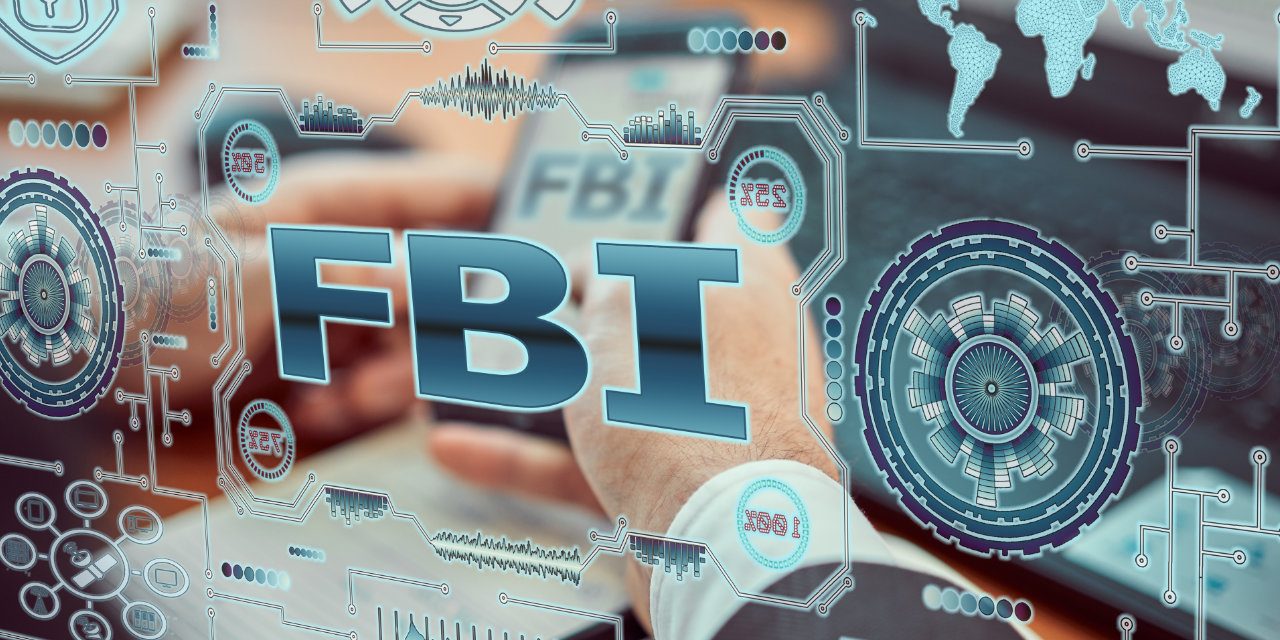 The Federal Bureau of Investigation (FBI), in collaboration with Citibank, Sony, and Japanese law enforcement, has taken action to “return more than $154 million in funds that were allegedly stolen from a subsidiary of Tokyo-based Sony Group Corporation.” The U.S. Department of Justice detailed: “As a result of this coordinated effort, investigators obtained the ‘private key’ … needed to access the bitcoin address.”

The U.S. Department of Justice (DOJ) announced this week that the U.S. has “filed a civil forfeiture complaint” to “return more than $154 million in funds that were allegedly stolen from a subsidiary of Tokyo-based Sony Group Corporation.”

The FBI and various Japanese law enforcement agencies investigated the case “with significant assistance from Sony and Citibank,” the announcement details, adding:

As a result of this coordinated effort, investigators obtained the ‘private key’ … needed to access the bitcoin address.

Rei Ishii, an employee of Sony Life Insurance Company Ltd. in Tokyo, allegedly “embezzled” $154 million in May and transferred the funds to an account he controlled at a bank in La Jolla, California. He then quickly converted the funds “to more than 3,879 bitcoins valued today at more than $180 million.”

At the current price of bitcoin, this stack of BTC is worth almost $188 million.

The justice department explained that “Those funds were seized by law enforcement on Dec. 1, 2021, based on the FBI’s investigation,” elaborating:

Law enforcement was able to trace bitcoin transfers and identify that approximately 3,879.16 bitcoins, representing the proceeds of the funds stolen from a subsidiary of Sony Life, had been transferred to a specific bitcoin address and then to an offline cryptocurrency cold wallet.

“All the bitcoins traceable to the theft have been recovered and fully preserved. Ishii has been criminally charged in Japan,” the DOJ noted. “The FBI’s technical expertise was able to trace the money to the subject’s crypto wallet and seize those funds.”

Acting U.S. Attorney Randy Grossman opined, “It is our intent to return the stolen money to the victim of this audacious theft.”