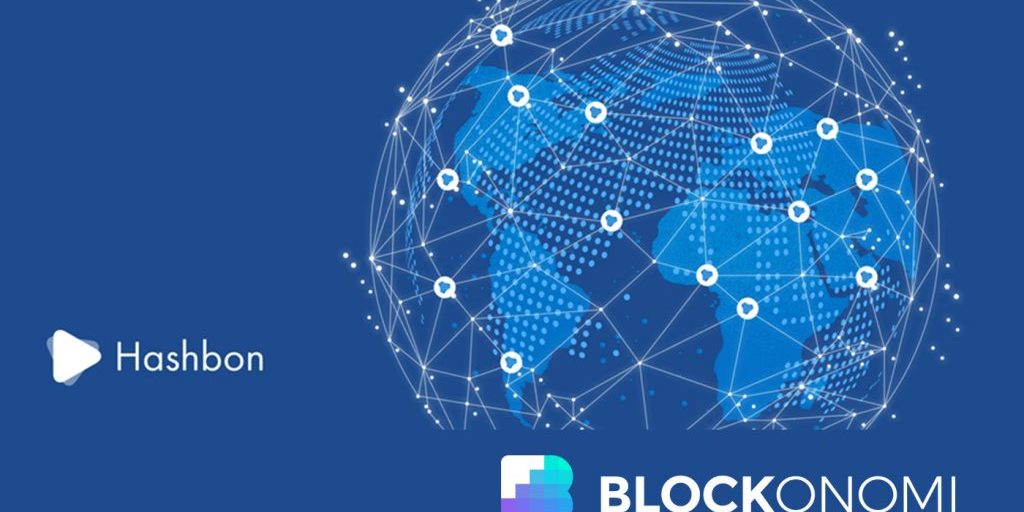 In order to make blockchain technology a more viable and sustainable model for businesses, projects are sprouting up at an alarming rate. The decentralized finance (DeFi) market value was roughly $16 billion at the end of 2020. However, within the fourth quarter of 2021, the market size has expanded to a total value of $276.85 billion in total value locked (TVL).

Hashbon Rocket, a new decentralized exchange for Ethereum and BSC blockchain tokens, has just launched. This means that any token issued on either of these two blockchains can be swapped with other ERC-20 or BSC tokens without having to leave the ecosystem.

The company says this will open doors for trading between Ethereum based Dapps and BSC-based DApps which have so far been unable to do so due to an inability to connect their respective infrastructure through current exchanges.

“The Hashbon Rocket exchange is the perfect way to quickly and easily swap tokens issued on different blockchains,” says Grigory Bibaev, CEO of Hashbon. “This will help to break down the barriers between Ethereum and BSC-based Dapps, and pave the way for increased cooperation and innovation within the blockchain community.”

The Hashbon CDEX platform uses Proof of Stake (PoS) consensus technology. The platform’s arbitrators (or judges) make judgments and implement them, and the degree of their power is dependent on the number of HASH tokens they own. As a result, the system relies on the native HASH token as fuel that empowers participants, including liquidity providers, arbitrators, and even crowd-sale organizers.

This reduces the risk of attack, as an attacker would have to purchase a significant number of HASH tokens in order to take over the system, which would be prohibitively expensive. The platform’s governance system enables users to decide on the growth and development of their community.

As the first-ever cross-chain decentralized exchange to connect Ethereum and BSC blockchains by allowing users to quickly and easily exchange DeFi crypto tokens, Hashbon Rocket is the first step towards the unification of the DeFi ecosystem.

This is a significant step forward for the DeFi industry, as all previous decentralized exchanges (or DEXs) have only enabled cross-chain trading. Given that Binance has already shut down its Binance Bridge,  Hashbon Rocket provides an important counterbalance to this trend and promises to play a significant role in the development of the DeFi ecosystem.

How does Hashbon Rocket function?

To summarize, here’s how Hashbon Rocket works in a nutshell:

The developers behind Hashbon have finished working on and launched native staking capabilities which offers the highest possible APY and APR to HASH holders. Users holding BEP-20 HASH tokens can earn APYs as high at 171.46% and a maximum APR of 100%.

While the maximum duration for staking HASH holdings is one year, Hashbon also offers users the option to withdraw their tokens before the completion of the tenure any time after staking them. The project has set aside a reward pool of 15,000,000 HASH tokens to be offered as staking rewards.

Hashbon’s own staking program is natively integrated into Hashbon Rocket’s DeFi ecosystem, offering the highest levels of profitability and intuitive experience, unlike what is on offer over other, third-party platforms. Users can stake as many of their HASH tokens as they wish, and the rewards generated are higher if they stake more tokens for a longer duration of time. They recently added a new feature, the Hashbon Rocket Referral Program. It is a way to provide all HASH holders with an additional revenue stream by sharing their referral link with family and friends.

But what will the future hold? At first, it appears that blockchain is facing an uncertain fate. But as with many tales of technology’s destruction, there are always new beginnings in sight. DeFi will grow immensely large and replace banks, ushering in a whole new world of financial systems; but there’s a long way to go. While much progress has been made, the industry is still in its early days. With that said, 2021 has been an exciting year for DeFi as more and more projects come online.

We will continue to see growth in DeFi as developers build on top of existing infrastructure and create new use cases. The launch of Hashbon Rocket represents an important step forward for the DeFi ecosystem, and we expect to see many more exciting innovations in the months and years ahead.