Is Hedera Crypto A Good Investment For 2022? 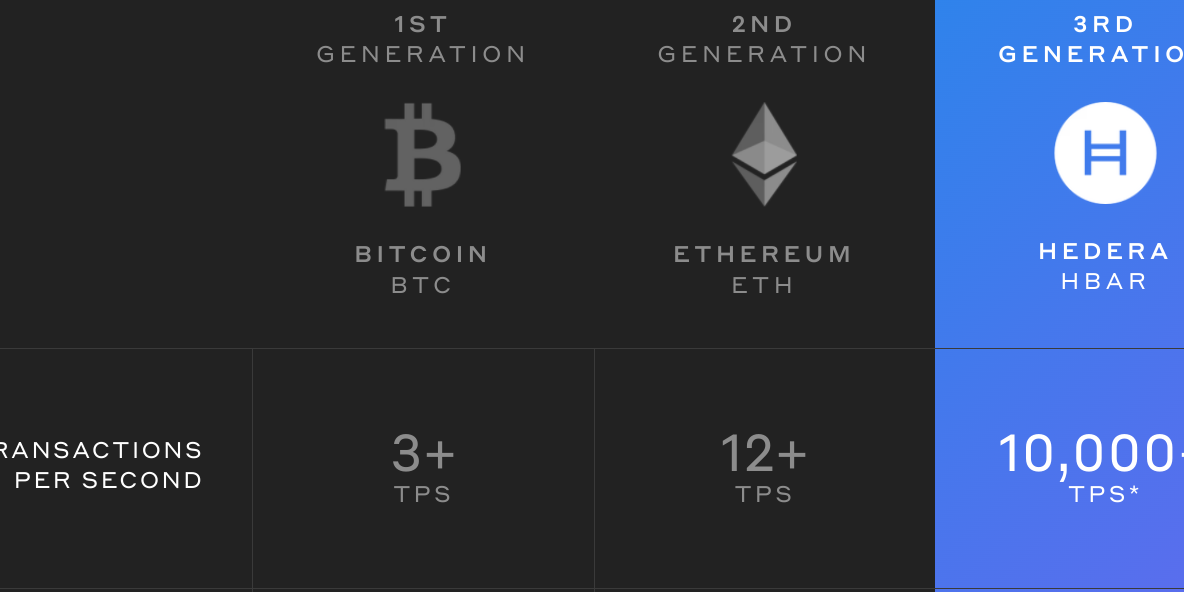 Hedera Hashgraph was designed to equip protocols with decentralized governance by utilizing the hashgraph consensus mechanism. The technology behind Hedera is expected to combine the power of Byzantine fault tolerance with gossip. Using the gossip protocol, it separates governance from consensus. Hedera hashgraph, has also made it possible for businesses to store data safely on a public ledger. The Protocol also allows individuals to utilize the full power of its immutable public ledger. The success of the technology is thanks to giant organizations like IBM, Google, and Deutsche Bank. They all supported the developers immensely during the project. However, in this article, we will shed more light on Hedera Crypto Hasgrapgh and its HBAR token.

What Is Hedera Hashgraph?

Hedera is a public distributed database structure built to support applications running on a web-scale. Its public ledger currently resides on the manner. Its operation and governance are by the Hedera Governing Council. Hedera is the only Protocol that uses fair, fast, and secure hashgraph technology. The governance structure of the Protocol is fully decentralized. According to its developers, it is made up of about 39 term-limited leading organizations. Hedera also allows developers to utilize its distributed ledger protocol to incorporate computational trust directly into their programs.

The nature of public distributed ledgers makes it possible for different protocols to unite under a different identity and authentication. However, this feature allows businesses and individuals to build applications together without worrying about trust and privacy issues. Hedera is not just proven to be very efficient but also unique. Its protocols have proven to be faster and more efficient than public Blockchains like Bitcoin and Ethereum. Notably, Hedera Hashgraph holds the sole patent for the overall Hashgraph technology.

Gossip protocols are defined as computer technologies that allow peer-to-peer communication effectively with no iota of traffic. The Protocols are most used in a data group system, ensuring that the data distributed in a group is communicated amongst participants. With that, there is a little margin for error or miscommunication. Like Blockchain networks, Gossip protocols are also very transparent and decentralized. This is because there is always a provision of a public ledger. The Gossip protocol utilizes the direct acyclic graph (DAG) to ensure that its networks can broadcast the history of transactions and records, viewable on the public ledger.

Hashgrapgh Consensus: How Does It Work?

Unlike blockchain, Hashgraph technology utilizes directed acyclic graphs to form an asynchronous Byzantine Fault-Tolerant consensus algorithm. Hashgraph technology is patented and takes a creative approach to DLT as a medium to generate trust within the network. In a typical Blockchain network, transactions create a continuous string of blocks. If at any instance, there are two separate similar blocks created on a blockchain, they are split into two forks. However, the Hashgraph Consensus works similarly, except that the end decision is completely different. With Hashgraph, each block of transactions is kept within a ledger. It is expected to continue to exist and is never discarded. This is an advantage of the Hashgrapgh over blockchain, as it ensures that no transactions are lost during decision-making.

The Hashgrapgh Consensus is becoming more popular these days, as it proves to have no hindrance in pulling back its network. Blockchain usually requires the Proof-of-Work to slow down its network to prevent new blocks from being created. This is usually done to ensure that the data structure of the network is not altered. However, the Hashgrapgh Consensus does not require any form of network speed control. This is because there is enough space for old and new blocks to thrive. Due to the Byzantine agreement, the Hashgrapgh Consensus also enables complex and powerful computational guarantees. It uses this to incorporate all layers of transactions into its ledger. Another advantage the Hashgrapgh consensus has over the blockchain is that it is cost-efficient to operate, efficient, and maintains high speed. The Hashgraph Consensus is also ACID-compliant and resistant to denial of service (DoS) attacks.

The native token of the Hedera Consensus is the HBAR token. It mainly performs two functions in the Protocol: finance and operation. Like every governance token, the HBAR is used to pay for transaction fees and for compensation purposes within the network. The developers also use the token within the consensus for operational purposes like logging data and managing fungible and non-fungible tokens. Another important feature of HBAR is that it is used for staking purposes to secure the Proof-of-Stake. The transactions completed by HBAR are fast and finalized on-ledger in less than three seconds. With the Hashgrapgh Consensus’ light nature, it also means that transaction fees are very low and require little and sometimes zero fees.

Is HBAR A Good Investment?

Based on technical analysis, HBAR is considered by many crypto analysts as a good crypto investment in 2021. The token has been predicted to hit the $1 mark before the end of the year. Although it is not looking like a possibility, it is not impossible. The token has seen a massive price upscale of more than 60% in the last year. This is because investors continue to flock around digital assets.

The token has seen its trading volume of about $120,546 at the beginning of the year go as high as $220,000. Many crypto analysts are optimistic about the future of HBAR and believe that 2022 might be the year the token booms. Price predictions and expectations are still around the $1 mark, as the coin currently trades at $0.42. There are about 15.02 Billion of the token in circulation, and it is currently listed on popular crypto exchanges like Binance, FTX, and Coinbase.

Hedera Hashgraph is creating a highly scalable, enterprise-grade public ledger that can be used for various applications while pushing the boundaries of DLT using Hashgraph consensus. The network leverages its high speed by providing cheap and highly efficient services for its growing amount of users. Its governance token- HBAR, continues to be very important to the overall outlook of the Protocol, as investors are very optimistic about its future.

The post Is Hedera Crypto A Good Investment For 2022? appeared first on CryptoTicker.