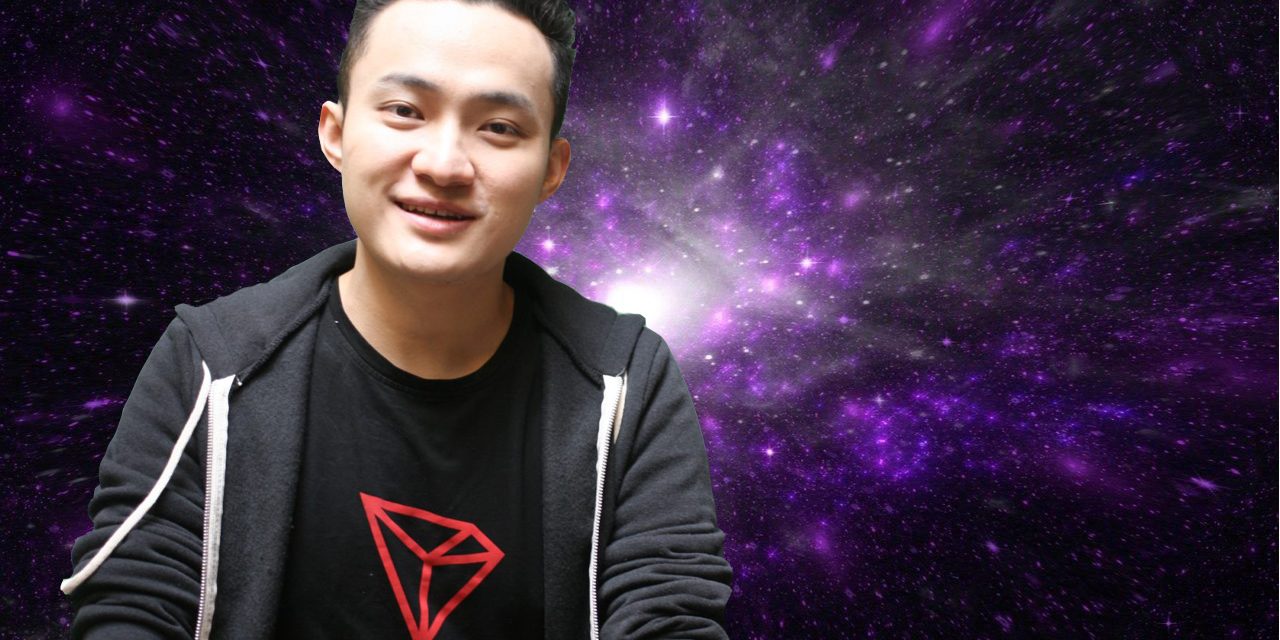 Justin Sun, the founder of Tron, a smart contract-enabled cryptocurrency platform, announced yesterday he would fly to space next year to fulfill one of his childhood dreams. The space trip will be done in a Blue Origin spaceship, the company owned by Jeff Bezos, founder of Amazon, which also made an inaugural flight last July. Sun Also announced he will carry 5 unknown individuals with him.

Tron founder Justin Sun announced yesterday he had plans to fly to space next year to fulfill one of his childhood dreams. The trip, that would take the crypto entrepreneur out of the earth’s atmosphere, would be done using Blue Origin’s services, the space company owned by Jeff Bezos, founder of Amazon. Sun also revealed that he had been the unnamed winner of an auction to be in the inaugural flight of the company with Bezos. He paid $28 million to be part of the launch. On this, Sun stated:

I won the auction 6 months ago but missed the launch. However, this did not stop my love for space.

The entrepreneur, that recently left his position at the Tron Foundation, the organization behind Tron, was also recently appointed as representative for Grenada to the World Trade Organization. Sun further declared he would be taking the flag of the country during his space voyage.

5 People to the Stars

But Sun has no plans of going to space alone. He said he would be taking five people with him from different backgrounds. The campaign, which was named “Sea of Stars,” will nominate five different people to complete the party of six for the trip. The first of the nominees for the trip, according to Sun’s statements, will be a crypto entrepreneur related to the metaverse. The second nominee will be part of the Tron DAO and can have any background coming from the community.

The third nominee will be chosen among tech-related entrepreneurs. The fourth nominee will have an art background, and the fifth and final nominees will be a “highly visible and socially influential celebrity,” that will be a mystery guest. These nominees will be revealed in the coming months, as Sun stated that no names have been decided for these positions yet.

While Sun did not detail any specific dates for the launch, the official website for the “Sea of Stars” event states the ship will launch in the fourth quarter of 2022.

What do you think about Justin Sun’s future trip to space? Tell us in the comments section below.