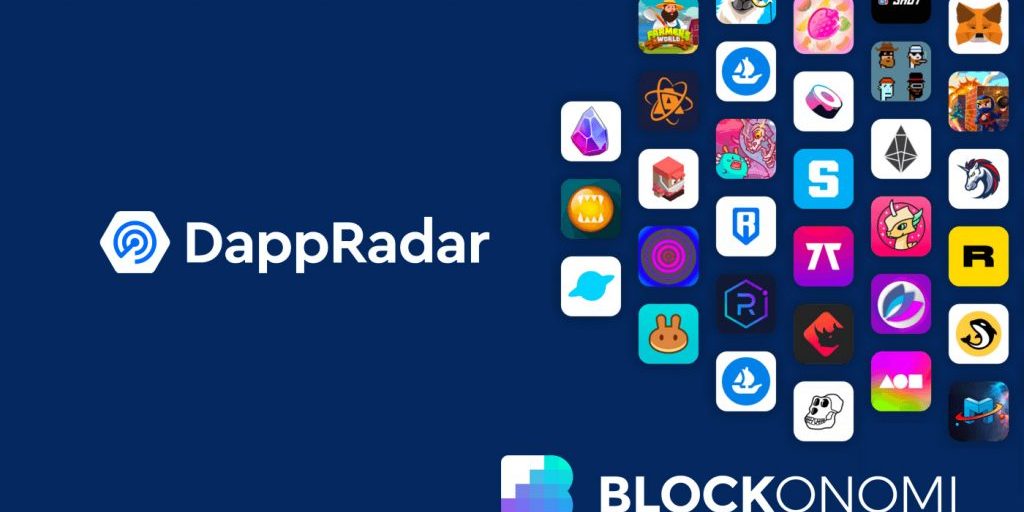 For instance, Statista reports that in 2021, Google Play, the home of Android apps, generated approximately $48 billion in revenue – exhibiting growth of about 23% compared to 2020. Likewise, by the end of September 2021, the Apple Store posted revenue of $83.4 billion, up 29% compared to 2020.

These numbers indicate that apps are at the center of today’s digital economy – something that will continue as the global population transitions to Web 3.0 and embraces the new era of decentralized applications (dApps).

The challenge, however, is the hurdle of transitioning from Web 2.0 to Web 3.0. Web2 apps gained mainstream adoption due to centralized platforms like Apple Store and Google Play. The most considerable risk in this transition phase is that dApps are scattered across multiple blockchains, making it largely inconvenient for users. And in this inevitable journey from Web2 to Web3, mainstream adoption can only be driven by ease-of-use and simplified user experience.

Amidst all this, there’s no denying that centralized ecosystems have played a critical role in bridging the gap between technology and users. Still, despite their accessibility, these platforms charge as much as 30% fees from app developers for just listing their apps and facilitating in-app transactions, extracting significant value without adding much utility in kind. So, does this mean that dApps will end up compromising with the core feature of “decentralization” to make things more accessible for the masses?

Lithuania-based dApp analytics platform DappRadar doesn’t think so. The platform, known for its authentic multichain data and coverage across a wide selection of dApps, NFTs, DeFi projects, airdrops, and more, intends to cement itself as the one-stop shop for dApps, just like today’s app stores, but with significant differences.

Setting The Foundation For A New Home For dApps

Since its launch in 2018, the DappRadar platform has provided authentic and actionable data and insights to a range of users. It also shares its data with prominent B2B players like MyEtherWallet and Blockchain.com.

To further expand its dominance in the dApps sector, DappRadar plans to launch the first decentralized “World dApp Store.” This dApp store will function like mobile app stores without centralized authorities or value extraction. DappRadar has recently transitioned its offerings into a more decentralized model, following the launch of its utility token RADAR.

The DappRadar ecosystem has grown exponentially in recent years due to its many features, including detailed insights from over 9,000 dApps deployed across 30 chains. The DappRadar platform already counts on four million unique visitors annually and more than 600,000 daily active users, making it one of the largest dApp analytics platforms in existence. Moreover, DappRadar allows users to easily swap ERC-20 tokens across multiple chains, track and manage their portfolio, and access actionable insights from the crypto ecosystem.

Leveraging its massive community, DappRadar will expand its existing B2C model to a B2B model, offering developers an end-to-end dApp infrastructure. Unlike centralized app stores and platforms, DappRadar’s dApp store will feature a zero-tax policy where no money will be charged from dApps for listing. It will also maintain the core values of decentralized applications, including user sovereignty in the form of real ownership, data-driven discovery, and decentralized storage.

Furthermore, the dApp store will be community-driven. The recently launched RADAR token will play a critical role in the “World dApp Store,” supporting rewards, governance, and other valuable incentives designed to make the ecosystem more sustainable.