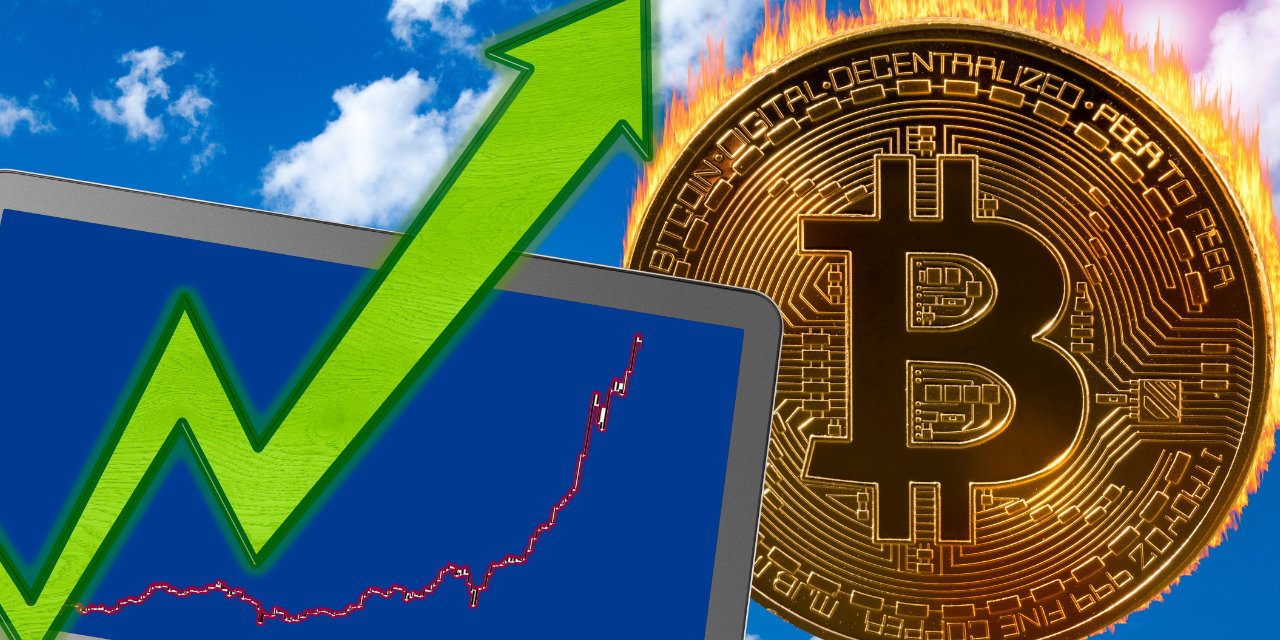 The CEO of Microstrategy expects the price of bitcoin to reach $6 million, noting that it is “unstoppable” and will replace gold. The executive personally owns 17,732 bitcoins while his company is hodling 122,478 bitcoins.

Microstrategy CEO Michael Saylor talked about his bitcoin strategy and BTC price prediction in a recent interview with the Information, published this week.

Saylor revealed that he personally owns at least 17,732 bitcoins, which is the same amount he disclosed back in October last year. At the current BTC price, his bitcoin stash is worth almost $858 million.

The Microstrategy executive never sold any of his bitcoins and does not believe they should ever be sold. Furthermore, the Information reported:

Meanwhile, Microstrategy has amassed 122,478 BTC, worth almost $6 billion at the current price. The coins were acquired at an average purchase price of $29,861 and for the cost basis of $3.7 billion, according to the company’s “Investor Day” presentation, published last week.

Microstrategy described itself as “the largest publicly traded corporate holder of bitcoin in the world and the first public company to adopt bitcoin as primary treasury reserve asset.” Its corporate strategy is to “Acquire and hold bitcoin long-term” and “purchase bitcoin through use of excess cash flows, and debt and equity transactions.”

In November, Saylor said that bitcoin was “unstoppable” and will “emerge as a $100 trillion asset class.” The CEO has repeatedly said that BTC will replace gold. He said early this month: “Once upon a time, gold was the most desirable store of value. Now bitcoin is taking its place.”

What do you think about Michael Saylor’s bitcoin price prediction? Let us know in the comments section below.