Ripple CEO Brad Garlinghouse: 2021 has been a watershed year for crypto 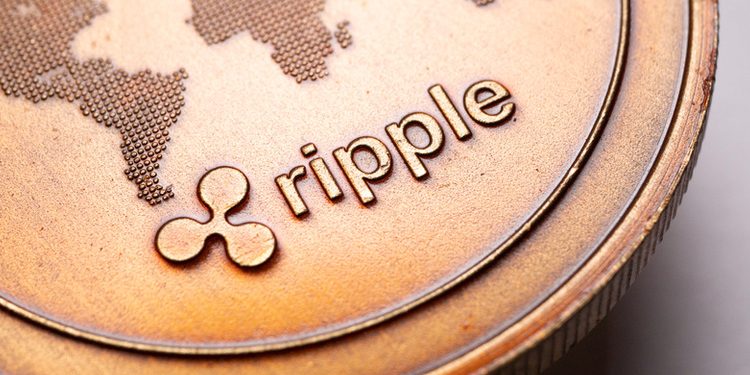 Brad Garlinghouse says 2021 was Ripple’s strongest year, with the adoption of its ODL offering despite the company facing a lawsuit from the SEC.

Ripple CEO Brad Garlinghouse says 2021 provided a watershed moment for the crypto industry.  He believes developments over the past year have seen crypto broadly accepted, with billions of people getting an opportunity to get into a global financial community.

Garlinghouse also notes that the year was Ripple’s strongest ever, even with the negative sentiment that surrounded the company following the US Security and Exchange Commission (SEC) lawsuit.

The Ripple chief executive’s comments come as the broader cryptocurrency and blockchain space look to build on positives in 2021 as the market heads into 2022.

Incidentally, it’s 2021 that saw the explosion of NFTs, growth in DeFi, and increased interest in the metaverse, as well as talk of Web 3. It’s also a year where the US signaled it would not follow China in cracking down on Bitcoin mining nor ban cryptocurrencies.

“It’s been incredible to see a lot less ‘maximalism’, and many more builders joining the industry,” he observed via a series of comments shared on Twitter. He sees this as a positive for the entire ecosystem.

Saying that the year was Ripple’s best ever, Garlinghouse pointed to the fact that 25% of RippleNet’s dollar-denominated volume was recorded via the XRP-based On-Demand Liquidity (ODL) feature. The network also recorded a spike in ODL transactions, which he said was 25 times more compared to stats from Q3 2020. The transaction count also grew 130% quarter over quarter.

Ripple also saw significant expansion by entering new markets for its ODL features, with new offerings in key corridors such as Japan and UAE.

Garlinghouse is one of the harshest critics of the SEC and he feels the regulator makes the US unattractive to crypto companies. He adds that while Web 2 was a work of several US companies, the same might not happen with Web 3.

Here he questioned the SEC’s approach to regulatory issues, saying it’s a farce to still refer to crypto as the “Wild West” when most industry players comply with financial regulators across the world.

According to him, what the industry needs is regulatory clarity and consistency from enforcement agencies, with companies not punished for demanding the same from relevant authorities.

Ignoring its prior statements, the SEC today won’t answer questions about the legal status of ETH, much less anything else. Is the agency actually living up to its mission of protecting investors w/ regulation by enforcement & what @HesterPeirce calls “strategic ambiguity”? 7/10

Ripple has maintained the SEC’s accusation that the company’s executives engaged in illegal sales of a security token is an unfair classification of XRP, given the regulator’s view of Ethereum’s ETH.

The post Ripple CEO Brad Garlinghouse: 2021 has been a watershed year for crypto appeared first on Coin Journal.