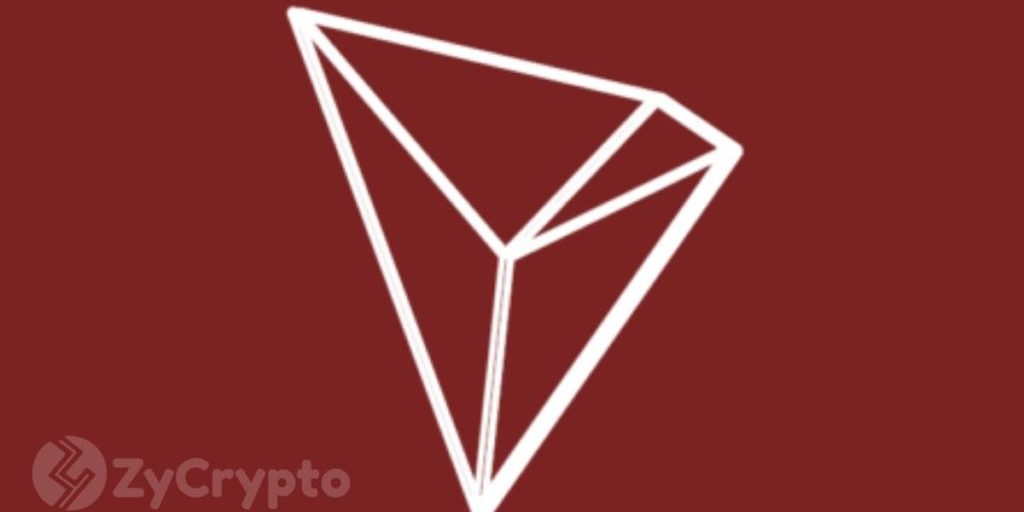 Tron founder Justin Sun will be one of the crew members going to space on Jeff Bezos-owned Blue Origin’s launch next year.

Sun, who founded the Tron blockchain and its native cryptocurrency but announced his resignation from his CEO position this month, revealed via Twitter that he will be nominating and paying for five other people to accompany him on his supersonic flight to the edge of space.

Sun Won A $28 Million Auction For Seat On Bezos’ Rocket

In a 12-part tweet thread, Sun said he paid $28 million in an auction for a seat on Blue Origin’s first crewed mission in July. The Chinese tech entrepreneur outbid over 7,600 people in the June auction but deferred the joy ride flight to space at the time owing to “scheduling conflicts”.

However, this didn’t stop him from striving to achieve his childhood dream of going to space. And as part of an agreement with Blue Origin, Sun will be selecting five other “space warriors” who will be announced in the coming months. These people will include a TRON DAO community member, an entrepreneur in the tech sector, an artist, and an influential celebrity.

“So I’m very excited to announce this news and turn this opportunity into a voyage with 5 other warriors to space with me because I believe that space belongs to everyone!” Sun tweeted.

The trip on Blue Origin’s New Shepard rocket ship will take about 11 minutes to go up and come right back down. The New Shepard, which is named after the first American in space Alan Shepard, comfortably accommodates six passengers. The rocket has so far successfully completed three suborbital flights to space.

Justin Sun: A History Of Controversy

Just last week, Justin Sun indicated that he has stepped down from Tron to join the government of Grenada as its new full-time ambassador to the World Trade Organization (WTO) in Geneva. It’s still unclear how the crypto whiz landed a government job on a tiny Caribbean island.

Despite his great success, he has garnered infamy in the crypto community from a series of controversies in his years in the sector such as the hostile takeover of blockchain-based social network Steem last year. In another episode, Sun was accused of threatening and attacking employees at the TRON Foundation.

The 31-year-old blockchain personality is also known for paying generously for huge opportunities if necessary. In 2019, he splashed out a staggering $4.5 million for the honor of dining with old-world business tycoon Warren Buffett. Sun rescheduled due to kidney stones but went to the nearly-botched dinner with the Oracle of Omaha in February last year.

It will be interesting to see how Sun’s short trip to space next year on a Blue Origin rocket will go.