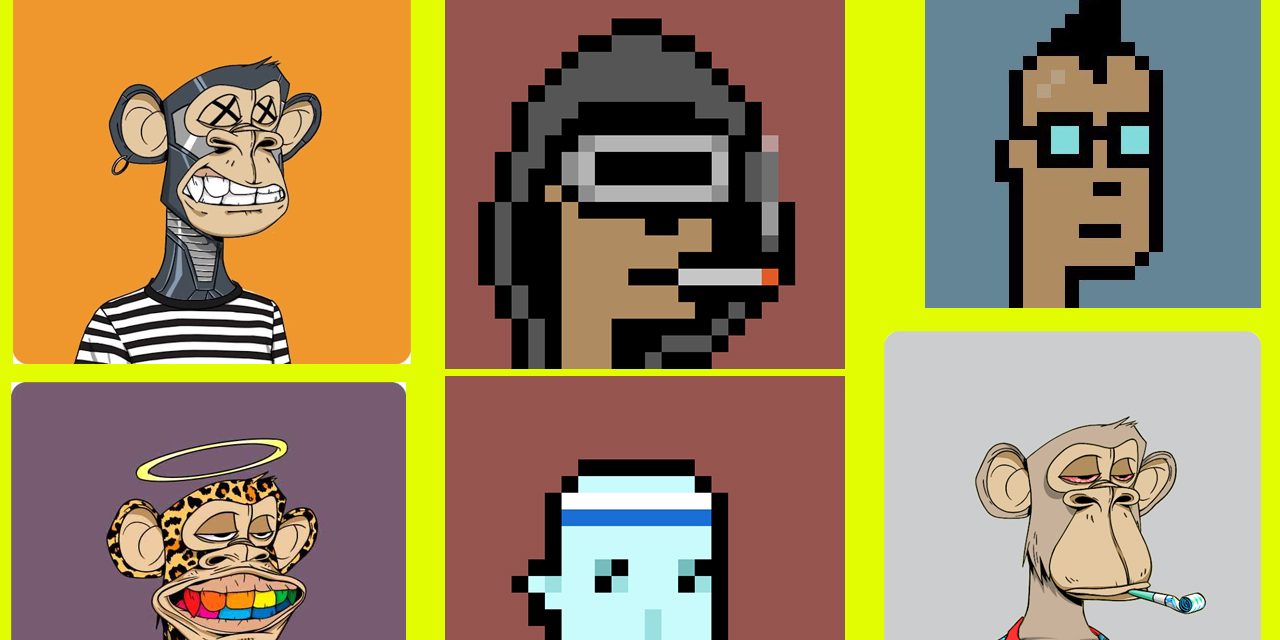 The number of recorded non-fungible token (NFT) sales during the last 30 days consisted of roughly 362,374 sales. During the past 30 days, the leading NFT marketplace Opensea processed $2.39 billion, up 22.88% since last month. Decentraland volume jumped 192% since last month reaching more than $28 million in sales.

During the last month of the year, the metaverse and non-fungible token (NFT) hype has continued to remain strong. Over the last week, Decentraland and The Sandbox processed a significant amount of sales.

Moreover, the sixth-largest sale this past month was ​​Cryptopunk #9953 which sold for 399.69 ETH or $1.57 million. While CP floor prices are just above BAYC floor value, they are roughly the same at 52 to 53.5 ether per NFT. CP’s daily media price is higher (56 ETH) than BAYC’s daily median value (55 ETH) at the time of writing.