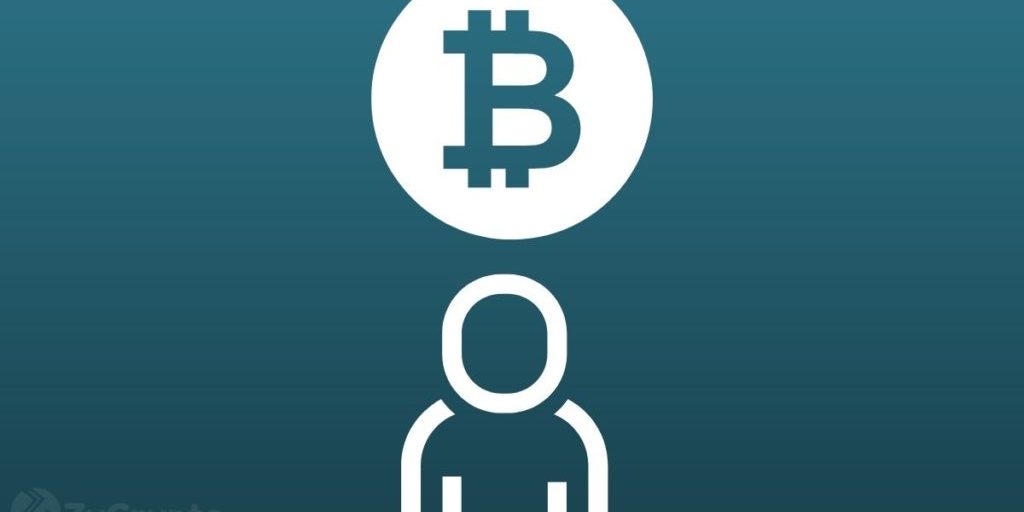 El Salvador is on its way to seeing a massive change in its economy due to the adoption of Bitcoin according to the country’s president, Nayib Bukele.

The president reiterated his confidence in the direction he is leading his country in. El Salvador under his leadership adopted Bitcoin as legal tender in September after months of planning and a majority vote in the country’s parliament. In a tweet yesterday, he stated that while the world had tagged El Salvador’s move as “The Bitcoin Experiment”, he expects that the country will prove to the world that mass adoption can change a country’s economy.

He also adds that when the rest of the world caught on to Bitcoin seeing how it had transformed El Salvador, it would be “game over for fiat”. Bukele adds that his country would go down in history as “the spark that ignites the real revolution.”

His take seems to be a response to the multiple criticisms the country has been getting for its adoption of Bitcoin as legal tender. Its most recent criticism came from the Bank of England Governor Andrew Bailey who said he was concerned about the implications of El Salvador’s adoption of Bitcoin. The governor stated that Bitcoin had the potential of becoming worthless and was very volatile, hence it posed a threat to the stability of the country’s economy.

Similarly, from the onset of El Salvador announcing plans to make the benchmark cryptocurrency legal tender, the International Monetary Fund (IMF) voiced its criticism of the move, highlighting that the country stood a high chance of facing economic instability.

However, under Bukele’s leadership, El Salvador continues to push its adoption of Bitcoin massively. The country has been buying Bitcoin and now holds 1,141 Bitcoins after its latest buy of 21 Bitcoins to mark the 21st day of the last month of the 21st year of the 21st century. Bukele said he considered the day significant as there will only ever be 21 million Bitcoins in circulation, and his country also has a land area of 21,000 square kilometers.

His prediction of the end of fiat currencies with the mass adoption of Bitcoin has received responses from key market players. According to Mexican billionaire and staunch Bitcoin proponent, Ricardo Salinas Pliego, the end of fiat is necessary, but will not be a pretty sight.