Can A Single Bitcoin Be Worth $600,000 Or Even $6 Million In The Long Term? MicroStrategy’s Saylor Believes So 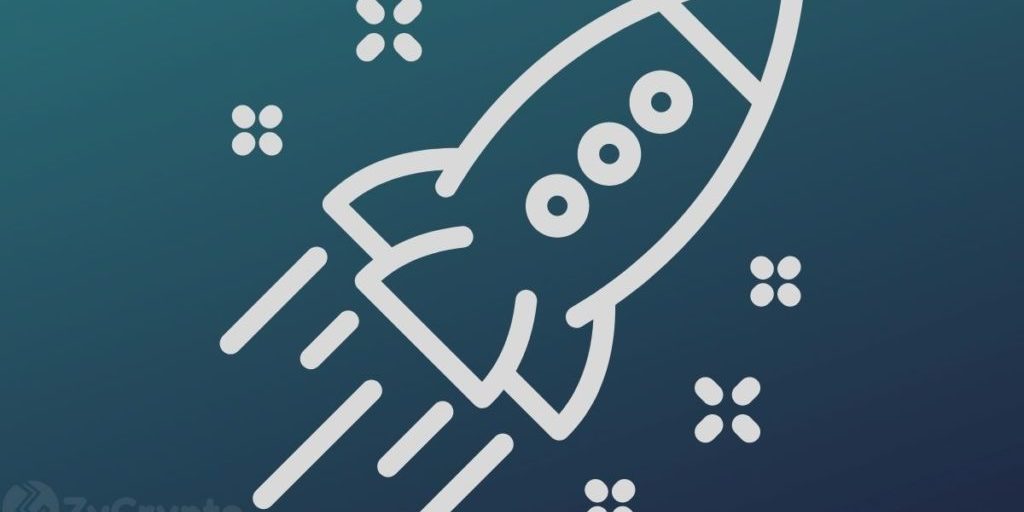 The CEO of MicroStrategy, Michael Saylor, who can easily be described as a Bitcoin permabull has made another bullish Bitcoin price prediction. According to Saylor, he expects the price of Bitcoin to reach a price of $600,000 and eventually a colossal $6 million per Bitcoin.

He made the Bitcoin price prediction in an interview with The Information. Saylor equally revealed that added to MicroStrategy stacking up Bitcoin, he also had a personal stash of Bitcoin.

Michael Saylor and his stash of Bitcoin

Asides from the 122,478 Bitcoins that MicroStrategy has accumulated over the past year which are worth over $6 billion, Saylor owns at least 17,732 Bitcoins. At the current price of Bitcoin which is trading around $51,000, his Bitcoin holding is reported to be worth over $800 million.

The Information reports that he has never sold any of his Bitcoins and has no plans of selling any amount of Bitcoin soon. In general, he revealed that he believes “you should never sell your Bitcoin.”

His latest hot take is coming after he stated in November that he believes Bitcoin to be a 100 trillion dollar asset class. At the time, he stated that he expected the value of the Bitcoin market to topple the $10 trillion market capitalization of gold once Bitcoin spot ETFs were approved in the market.

Saylor’s Bitcoin price projection, while outlandish and far-reaching, is not ruled out by market players who continue to be optimistic of a mammoth price surge in the long term. While the price of Bitcoin will have to surge around 12,000% from its current price to reach the astronomical mark, the mechanics of how it can be possible have been highlighted by Saylor himself in the past.

The billionaire CEO believes strongly that Bitcoin will in the long term inevitably absorb the value of other markets as it sees more adoption due to it being the more superior form of money.

The current price performance of Bitcoin and market sentiments

Market expectations are also largely bullish for Bitcoin. Despite the near obvious fact that Bitcoin will not reach the highly anticipated end of year $100,000 price prediction by most analysts, several market pundits continue to hold on to the figure only shifting when it will happen.

According to PlanB, the creator of the S2F model, Bitcoin will surely surpass its all-time high of $69,000 in this halving cycle. Other analysts too are already predicting a stellar year for Bitcoin in 2022 where they expect it to surpass $100,000.