Gitcoin (GTC) surges nearly 6% in intraday trading – is it time to buy? 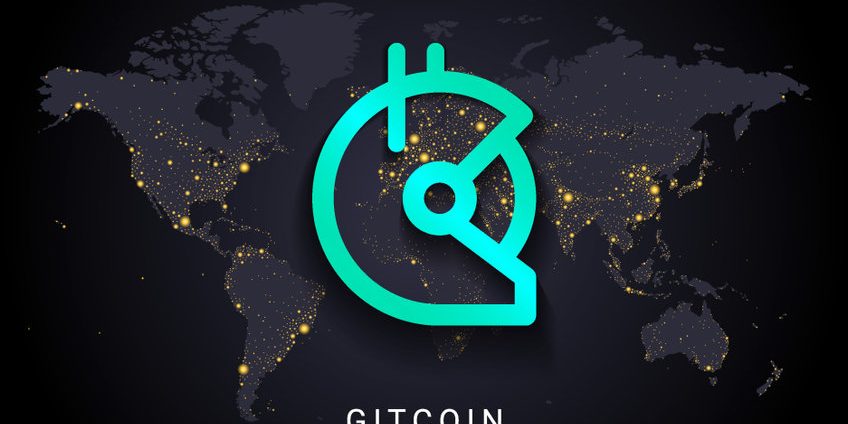 Gitcoin (GTC) has been surging in intraday trading today, gaining nearly 6% at press time. All momentum indicators are also pointing towards a decent and steady uptrend. The coin has been rising since the tail end of November. In fact, at some point, it was trading well over $20, albeit some of these gains have retracted. So, is it time to buy Gitcoin (GTC), and how far can this momentum go? Here are some highlights:

The growth of GTC in the past month has been quite impressive. At the tail end of November, the coin was hovering around $7.5. Despite a massive sell-off in crypto at the start of December, GTC managed to hold steady, and eventually, the coin broke past its overhead resistance of $9.91.

Ever since, it’s been a bullish surge that has taken GTC to well over $20 at some point. At the time of writing, the coin was trading at $11.82. Although it is clear GTC has pulled back some of those superb gains, it’s still trading well above 70% from its late November lows. Analysts remain extremely bullish around GTC too with some estimating a near-term surge that will take the coin back over $20.

Should you buy Gitcoin (GTC)

The best time to buy GTC would have been a month ago when it had dipped. But still, there is a lot of upside for growth. For short-term speculative traders, it is likely GTC will hit $20 in the near term, giving you the perfect chance to ride this bull surge.

The post Gitcoin (GTC) surges nearly 6% in intraday trading – is it time to buy? appeared first on Coin Journal.