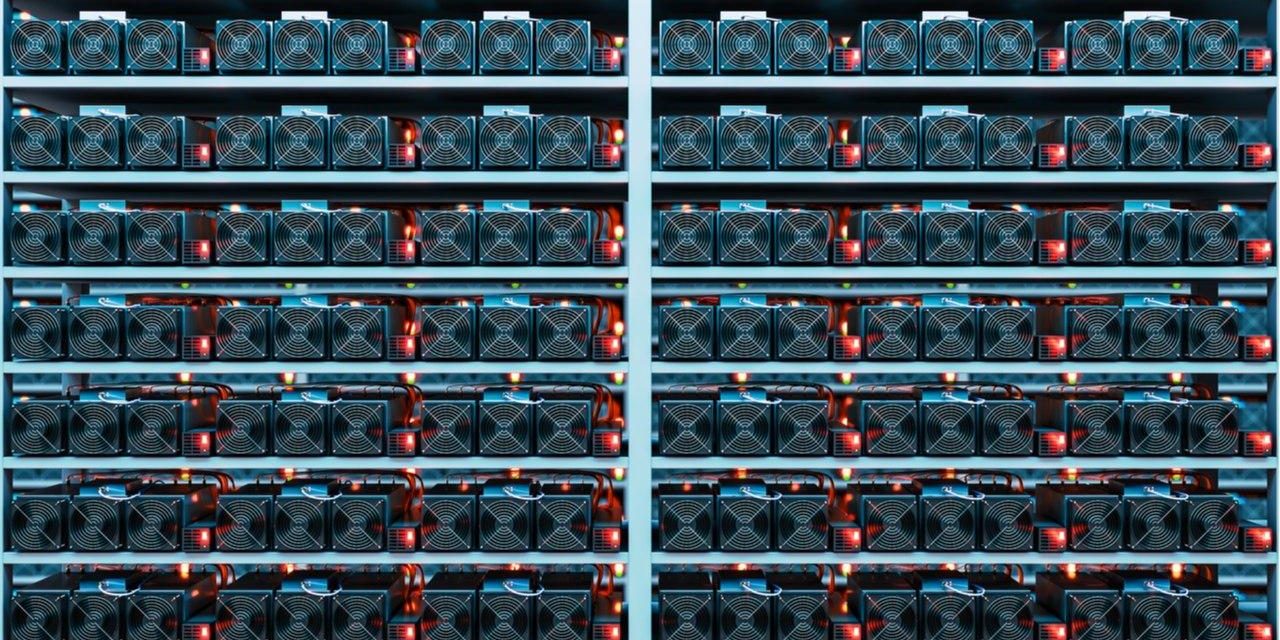 Marathon, one of the leading bitcoin mining companies in North America announced it has entered a new purchase agreement with Bitmain, a bitcoin mining machine manufacturer. This deal would allow them to acquire an undisclosed number of Antminer S19 XP models, an ASIC capable of delivering 140 TH/s while being more efficient than its previous iterations. Marathon hopes to host 199,000 miners by early 2023.

Marathon Digital Holdings, one of the largest bitcoin mining companies in the world, announced today it entered a new purchase agreement with Bitmain. The agreement will allow the company to get ahold of a number of mining machines to expand its hashrate capacity next year. The machines purchased are Antminer S19 XPs, one of the newest miners developed by the Chinese manufacturer, able to deliver 140 TH/s of mining power while being more energy-efficient than its predecessors.

While the manufacturer did not explain how many miners were ordered in this new agreement, it did estimate that with this new batch of miners, which are expected to ship between July 2022 and December 2022, it will have more than 199,000 miners producing 23.3 EH of hashrate by 2023. This will constitute an increase of 600% in its capacity when compared to its current hashrate, according to Peter Thiel, CEO of Marathon. He further elaborated, stating that:

Given the strength of our balance sheet and our asset-light model, which allows us to invest our capital into mining machines rather than infrastructure, we were uniquely positioned to place the largest single order of S19 XPs, in terms of total hash rate, Bitmain has ever received.

A Year of Growth

This announcement closes a year of growth, in which Marathon has constantly secured miners for its facilities all around the United States. Last August, Marathon reported the purchase of 30,000 S19j Pro miners, also from Bitmain, At that time, the company estimated that this batch would add 13 EH/s to its already existent mining power. The cost of the miner batch was $120 million.

Furthermore, earlier this month, the company announced it had secured hosting for more than 100K miners in a deal with Compute North, that would also allow them to power most of these miners with renewables, including solar and wind.

The company even communicated it had planned to raise $500 million in senior notes to acquire bitcoin or more bitcoin mining machines in November.

What do you think about Marathon’s latest deal with Bitmain? Tell us in the comments section down below.