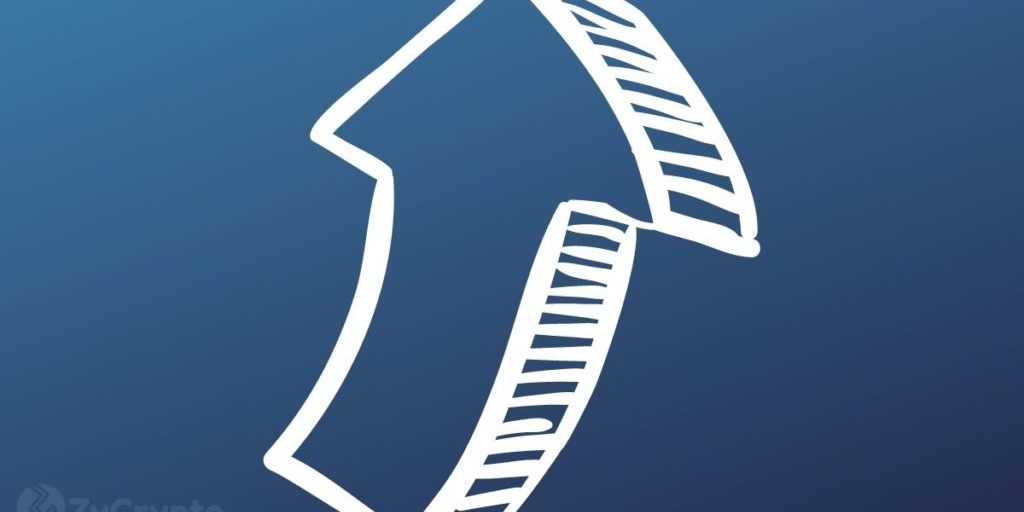 In an interview with CNBC, Executive Director of Oppenheimer Holdings, Owen Lau, talked about his favorite stocks for next year. The financial analyst expects Coinbase to blow away the competition.

Institutional Interest And Retail Payment Options To Pave The Way

Coinbase’s stock (NASDAQ: COIN) is currently trading around the $254.55 price point and Owen Lau revealed that he expects the stock to get as high as $444 by next year as investors latch on the train.

When questioned about the path he expects the stock to take to get there, he said, “increased institutional interest and retail payment options.” In addition, the executive expects that institutions will get more invested in crypto and not just Bitcoin. He tips “Ethereum and Solana too,” as potential assets for investors to pursue.

His prediction is not far off, as a survey in September revealed that over 62% of institutions with no exposure to the crypto market plan to get into the market within the next 12 months. Many believe that these institutions are eager to get a piece of the action in the emerging market that has shown incredible numbers with meme coins like SHIB posting a jaw-dropping boost within the year.

Bitcoin also enjoys the support of big names like Michael Saylor and Jack Dorsey. Dorsey just this week, in a tweet, backed Bitcoin to replace the dollar. Adding the increased retail interest and incorporation on credible payment platforms will come as no surprise to an increased valuation of America’s largest exchange. Owen Lau, however, noted that there could be but one stumbling block, regulations.

At the moment, there is a lack of regulatory clarity in the United States that could prevent this outcome if left unresolved. The Gary Gensler-led SEC seems to be unable to establish the communication required to set up an effective regulatory framework.

In recent weeks, Coinbase and Ripple chiefs have called out the body for not responding to queries surrounding regulatory enforcement. Coinbase, for one, had to shut down their Coinbase Lend project after being threatened by the SEC even though they expressed a lack of clarity as to why. There is also the reluctance of the SEC to approve spot Bitcoin ETFs.

Several institutions are yet to get involved in the market, citing the current regulatory climate as part of their reasons. After meeting with Congressmen, cryptocurrency executives are optimistic for improved regulatory clarity in 2022.