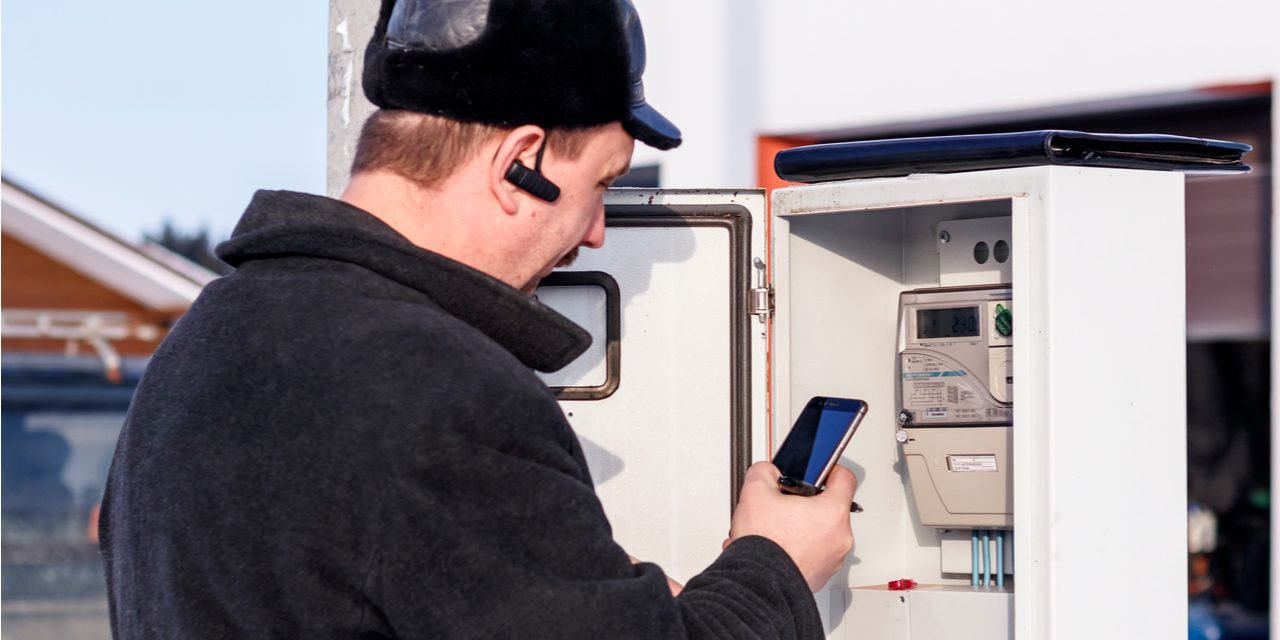 The federal government in Moscow has permitted regions to determine local electricity tariffs for the population, a measure that will affect crypto mining at homes. Subsidized household electricity in Russia is often used to mint digital currencies in basements and garages.

Russians mining cryptocurrencies at their homes may expect higher electricity bills as a result of a reform allowing regional authorities to limit the electrical energy supplied at preferential rates. The move comes after local utilities requested powers to set thresholds for the amount of subsidized electricity available to the general population while complaining about the spread of crypto mining in residential areas.

Private customers will have to pay more for consumption exceeding these thresholds, the Russian business daily Kommersant reported. Most Russian regions are yet to adopt new pricing schemes, with the exception of Crimea where cheap electricity is already limited to 150 kWh per month. The Federal Antimonopoly Service and the Ministry of Energy have assured that the new policy is aimed at curbing “inappropriate energy consumption” and should not increase expenses for most consumers.

Electricity tariffs for households in Russia are regulated by the state, which maintains them well below economically justified levels. Power utilities compensate for the difference through higher rates for businesses. In 2021, companies are expected to pay over 240 billion rubles (close to $3.3 billion) to finance this ‘cross-subsidization,’ data from Russia’s energy markets regulator has indicated.

According to an estimate quoted by the Kommersant, last year’s average monthly consumption per household in the Russian Federation was about 250 kWh. Around 40% of homes in apartment blocks now consume more than 600 kWh per month.

The recent amendments to a federal government decree will provide all other regions alongside annexed Crimea with the option to introduce differentiated electricity tariffs. The changes come after power distributors and authorities in Irkutsk Oblast complained about the rapidly growing number of crypto farms in residential buildings.

Electricity for households in Irkutsk, which has been dubbed the crypto mining capital of Russia, costs only 0.86 rubles ($0.01) per kWh when the average tariff in the whole of Russia is 4.25 rubles (almost $0.06). Earlier in December, media reports revealed that a local power utility, Irkutskenergosbyt, has filed 85 lawsuits this year against at-home miners.

Mining is one of several crypto-related activities that remained outside the scope of the law “On Digital Financial Assets,” which partially regulated the Russian crypto space in January. Calls have been mounting among officials in Moscow to recognize it as a business activity and tax it accordingly. This would also allow utilities to charge miners more for the energy they need to mint digital coins. A working group set up at the State Duma has recently held its first meeting to discuss regulations for mining and other sectors in the crypto industry.

Do you expect Russian regions to raise electricity rates for cryptocurrency miners? Tell us in the comments section below.