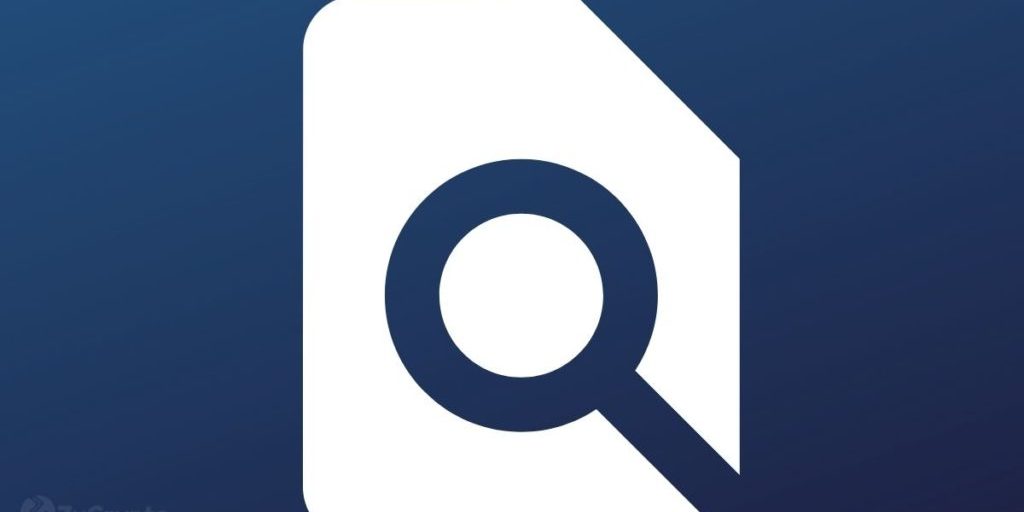 The dog-based meme coin, Shiba Inu (SHIB) has been very popular for the greater part of this year. As the year draws to an end, its massive popularity has been put in perspective by CoinMarketCap, noting that SHIB was the most-watched cryptocurrency by users of the platform.

SHIB is leading the memecoin rave

CoinMarketCap has highlighted that Shiba Inu despite being the 13th biggest cryptocurrency by market cap was the most cared about cryptocurrency in the year as users searched for it over 188 million times on the platform.

SHIB was followed closely by market leader Bitcoin which had over 145 million hits on the site. Not surprisingly, the leading dog-themed meme coin Dogecoin (DOGE) also made the list along with Cardano and Ethereum. These had over 107 million, 86 million, and 81 million views respectively.

SHIB’s dominance is not unexpected as the meme coin has seen significant mentions growth in discussions on social media. According to a recent research report by Global Data, SHIB was the biggest gainer by social media growth in 2021. SHIB’s mentions in Twitter and Reddit discussions saw an about 16,000% increase. This growth rate dwarfs that of every other cryptocurrency on the market.

However, naming 2021 to have been a good year for cryptocurrency adoption, the research found that Bitcoin was the most mentioned cryptocurrency on the two platforms as it was mentioned in more than 900,000 discussions.

The price-performance of SHIB and other cryptocurrencies

Despite its massive popularity, the price of SHIB has been less than spectacular recently. SHIB is currently trading at around $0.000037, down 3.06% on the day according to data from CoinMarketCap, and a massive 57.5% dip from its all-time high of $0.000087 reached in October.

The price saw a sharp surge during the week following massive buys from Ethereum whales. One single whale shelled out over $136 million to acquire 4 trillion SHIB tokens. The price of SHIB increased by around 10% in 24 hours after the purchase. The market has been able to sustain some of these gains despite the recent volatility as its current price is 17.4% up in the one-week timeframe.

The Yuletide season is also seeing other cryptocurrencies putting up impressive performances. Yesterday, Bitcoin, the market leader, for the first time since early December crossed the $51,500 price level. It is currently trading at around $50,800, down 0.88% on the day.

One clear performer in the market has been Dogecoin which is up 3.41% on the day and is currently trading at $0.18.