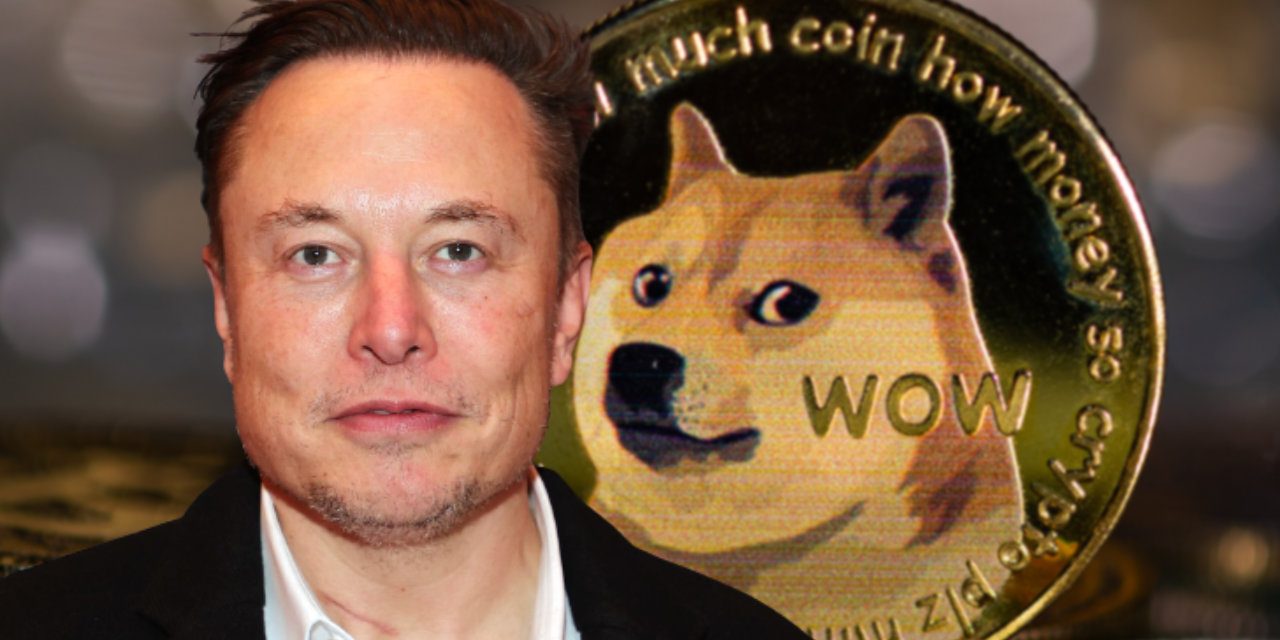 Tesla and Spacex CEO Elon Musk has explained why he’s pro dogecoin as the debate over web3, Ethereum, and decentralization intensifies. In the same conversation, former Twitter CEO Jack Dorsey insisted that he is not anti-ETH. “I’m anti-centralized, VC-owned, single point of failure, and corporate-controlled lies,” he stressed.

Markus wrote: “My goal is to build stuff and make money and have fun. I’m used to the corporate establishment and don’t really see any meaningful break away from it ~ bitcoin just gives power to new rich people.” Musk replied, “That’s why I’m pro Doge.”

In the same thread, Dorsey clarified: “I’m not anti-ETH. I’m anti-centralized, VC-owned, single point of failure, and corporate-controlled lies. If your goal is anti-establishment, I promise you it isn’t Ethereum. Don’t believe or trust me! Just look at the fundamentals.”

Musk and Dorsey independently voiced concerns over web3 this week. Musk tweeted: “I’m not suggesting web3 is real – seems more marketing buzzword than reality right now.” He then followed up with another tweet: “Has anyone seen web3? I can’t find it.” In early December, he wrote, “Web3 sounds like bs.”

The Tesla boss is a huge supporter of the meme cryptocurrency dogecoin. He is even known in the crypto community as the Dogefather. He personally owns dogecoin in addition to bitcoin and ether.

Musk, who has been named Time Magazine’s Person of the Year, announced last week that Tesla will accept DOGE for payments. He sees bitcoin as a store of value and DOGE as the best cryptocurrency for transactions.

In October, Musk revealed a different reason why he decided to support dogecoin. “Lots of people I talked to on the production lines at Tesla or building rockets at Spacex own Doge. They aren’t financial experts or Silicon Valley technologists. That’s why I decided to support Doge — it felt like the people’s crypto,” he explained.

What do you think about Musk’s dogecoin comment and the debate over web3? Let us know in the comments section below.