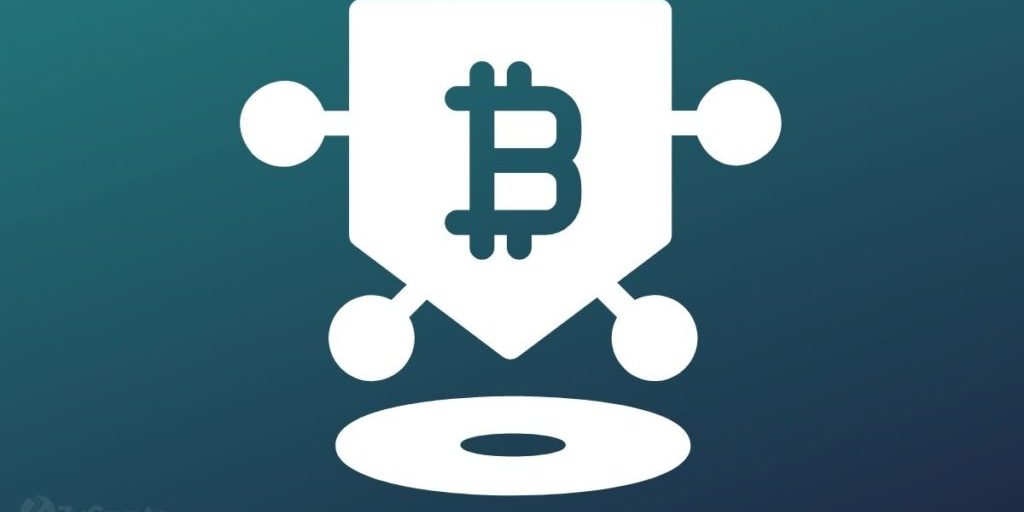 The SEC has once again refused to approve spot Bitcoin ETF applications. This time the ETFs rejected are from Valkyrie and Kryptoin.

No Breakthrough Yet For Spot ETFs In The United States

The SEC in a decision released to the public has rejected the applications of Valkyrie and Kryptoin. The Commission gave reasons in line with those they had given in the past when they turned down similar products, citing the uncertainty of consumer protection and fraud.

In their release, the SEC said that the corporations had “failed to demonstrate that their proposals are consistent with the requirements of Exchange Act Section 6(b)(5)”. In addition, they had added for clarity that the products did not show that they were “designed to prevent fraudulent and manipulative acts and practices” and “to protect investors and the public interest.”

Exchange-Traded Funds (ETFs) are instruments that allow investors to gain exposure to a particular commodity without purchasing it directly. Instead, it involves the procurement of shares that fluctuate with the commodity price they are tied to. Such a product backed by Bitcoin will allow more institutions interested in engaging the market without creating wallets and securing the keys.

The news came as a shock to some as they hoped that the SEC’s position would adopt a favorable stance. In 2021, the regulator denied four spot Bitcoin ETF applications and showed little to no signs of changing its opinion on a physically-backed Bitcoin ETF. VanEck was the first to be denied in November as the company had made the application in December 2021 and had to wait almost a year for a decision.

“The Commission has consistently required that the listing exchange have a comprehensive surveillance-sharing agreement with a regulated market of significant size related to Bitcoin, or demonstrate that other means to prevent fraudulent and manipulative acts and practices are sufficient. The listing exchange has not met that requirement,” wrote the SEC.

The next to be disappointed was WisdomTree. The SEC made its decision at the beginning of this month. WisdomTree, on its part, had to wait seven months for the decision. The reasons were the same, as the regulator stated in previous cases, expressing dissatisfaction with consumer protection and fraud prevention.

A February To Remember?

However, all hope is not lost as there are two more “physically” backed Bitcoin ETF proposals before the SEC. The proposals come from Bitwise and Grayscale.

Grayscale wishes to convert the $32.9 billion Grayscale Bitcoin Trust into a spot Bitcoin ETF. The proposals by Bitwise and Grayscale were submitted on the 14th and 19th of October, respectively.

Investors remain optimistic that the Commission is close to approving the ETFs and 2022 might be the year for the approval as regulation becomes clearer for participants in the space.