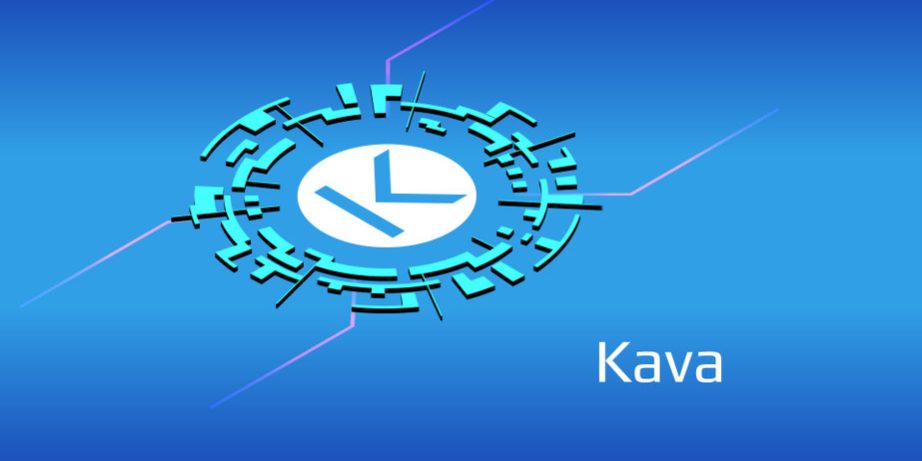 When the Kava (KAVA) DeFi protocol launched in 2019, it was dubbed one of the most promising projects in decentralised finance. At the time, a single KAVA, the native token for the protocol, was trading at $0.95 or thereabout. Ever since the token has had highs and lows with price swings all over. However, in September this year, KAVA saw all-time highs of $14.38. So, can the token regain this lofty crown again in the near term? First, some highlights.

The last two months have been brutal in crypto. Most coins, including DeFi tokens, went through a market-wide correction. It was therefore likely that KAVA would see increased bear pressure on its price. But it’s really fallen massively from its all-time high this year.

It’s also highly unlikely we are going to see the token surge back to those levels in the near term. However, the coin has consolidated around $4, and as such, a short-term bullish burst could be on the cards. Besides, demand for DeFi tokens is set to grow in 2022, something that could benefit KAVA.

Should you buy Kava (KAVA)

In case you are looking for decent investments in DeFi, then KAVA is a very good bet. Yes, the token has seen some major headwinds in recent months. But as the broader crypto market recovers, DeFi tokens will be top in the growth list. As such, KAVA and other major DeFi tokens are likely to see immense long-term value.