Curve DAO surges to monthly highs – does this uptrend have enough legs to keep going? 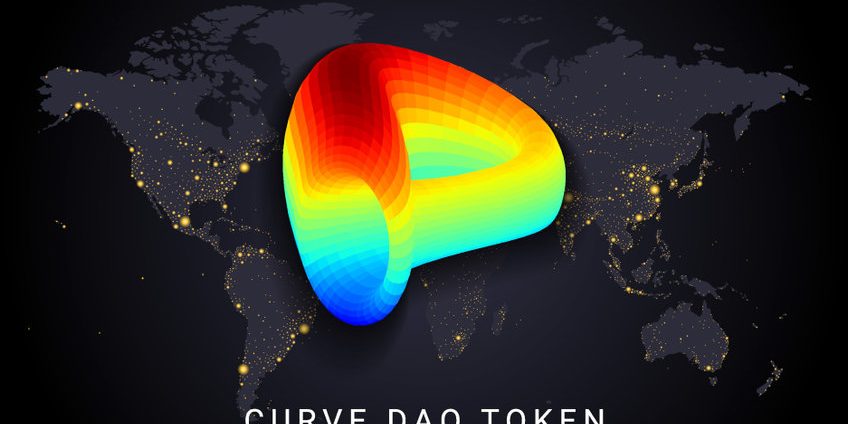 Curve DAO (CRV) has surged to new monthly highs after surpassing $5. At the time of writing, the token was up over 10% in intraday trading, hitting $5.9 in price. CRV also managed to curve through its $4 horizontal resistance and looks set to establish a decisive uptrend in the near term. But how long can this bullish rally go? Well, here are some highlights first:

Since April, CRV has somewhat been on a downward spiral. However, at the start of the month, the token finally managed to break the downtrend and began consolidating. This was followed by a surge that saw CRV hit $6.4 at one point.

The token has since lost some of that momentum but still, it was trading at $5.9 at the time of writing. Analysts are watching to see if the token can reclaim the $6.4 highs. If it does, the next resistance level will be $8.60, and if indeed the current bullish trend holds, then we are looking at CRV price consolidation around that threshold.

Should you buy Curve DAO (CRV)?

The answer is yes. CRV is showing outstanding momentum right now. This comes after the token was sluggish at best for the best part of three months. It looks like it’s about to explode, and it won’t be a surprise if it retraces its yearly highs by the end of 2021. It’s a perfect asset for both short- and long-term plays.

The post Curve DAO surges to monthly highs – does this uptrend have enough legs to keep going? appeared first on Coin Journal.