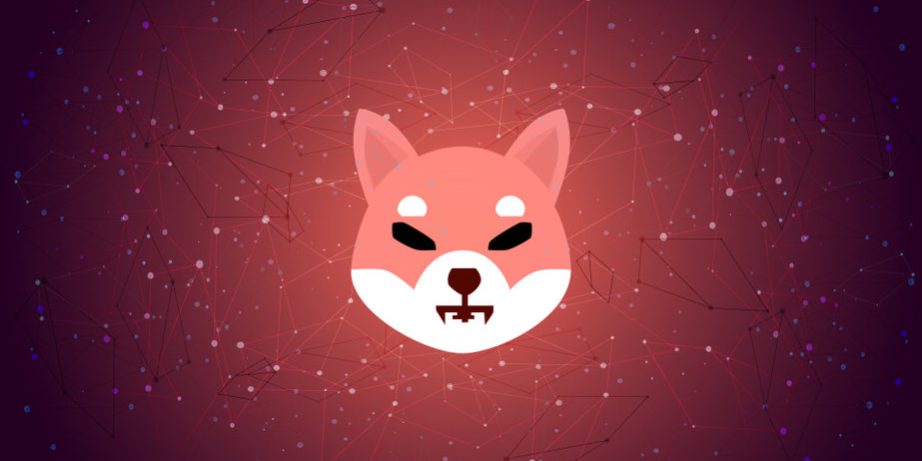 Memecoins have always been speculative assets with very little or no intrinsic value. But despite this, they are incredibly popular, and Dogelon Mars (ELON) is not any different. The meme coin has in fact been surging this week, reporting gains of nearly 50% at the time of writing. So, should you get yourself some ELON? Analysis to follow, but first here are some highlights:

Dogelon Mars (ELON) managed to hit all-time highs this year in August after hovering above $0.000004. But the crypto correction that followed saw the meme coin tank. At the time of writing, it was trading at $0.000001602.

Despite this, ELON has been up 50% in the last 7 days. The surge has largely been attributed to the inclusion of Dogelon Mars (ELON) into two of the major crypto exchanges in the world. But even so, the coin was starting to build a bullish momentum, and it looks like it may end the year on a high.

Should you buy Dogelon Mars (ELON)

Memecoins are risky speculative assets. They can make you millions overnight, but they can also tank in no time. But from what we have seen from Shiba Inu this year, it’s very hard to ignore meme coins and the potential they have.

Right now, ELON is way low from its 2021 highs, meaning that investors have a nice dip to try and get in. This is not to say that ELON will retrace its August high price. But if there were to be a bullish surge in the near term, this would be the perfect time to get in.

The post Dogelon Mars (ELON) is up 50% for the week – should you buy it? appeared first on Coin Journal.