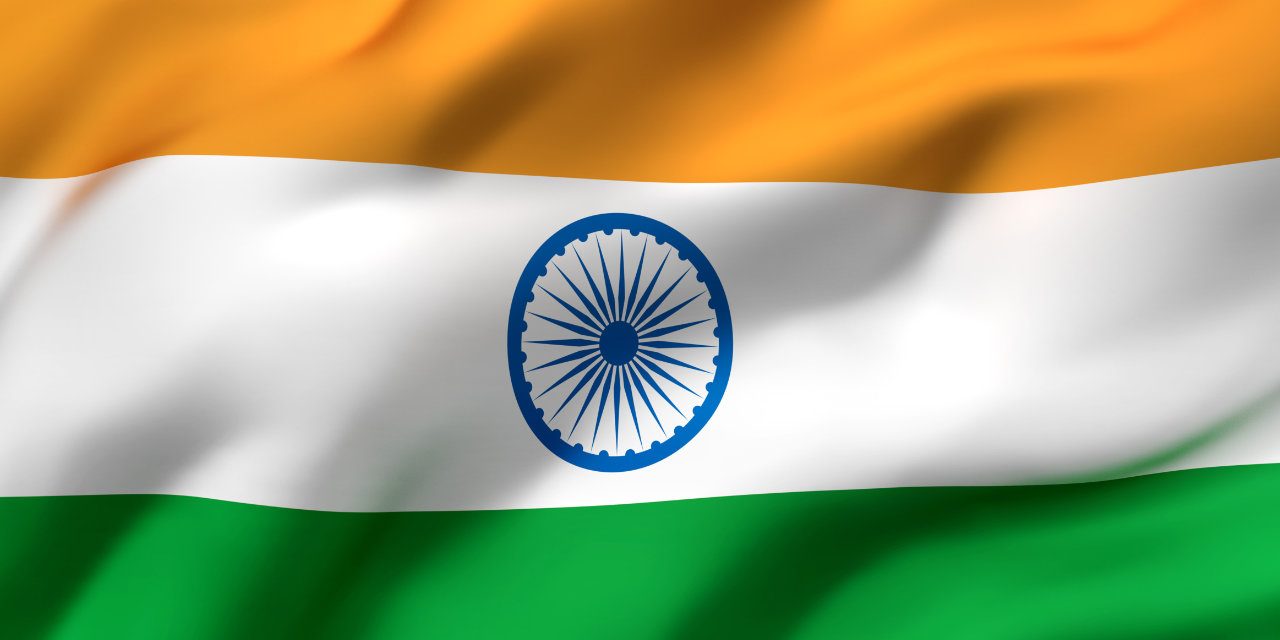 The Swadeshi Jagran Manch (SJM), an affiliate of the nationalist Rashtriya Swayamsevak Sangh, has reportedly passed a resolution demanding a ban on cryptocurrency in India. “Disobeying the ban should make person/entity liable to financial penalty,” the resolution states.

SJM co-convenor Ashwani Mahajan told PTI publication: “The resolution was passed by the 15th Rashtriya Sabha of the Swadeshi Jagran Manch, which concluded in Gwalior today.”

The government should outrightly ban buying, selling, investing and otherwise dealing in cryptocurrencies by any person resident in India.

It also mandates crypto investors to sell or exchange their cryptocurrencies within a short period of time, subject to the provision of submitting information to the Income Tax department. In addition, the resolution emphasizes, “Disobeying the ban should make person/entity liable to financial penalty.”

The SJM argued that giving cryptocurrency recognition in India could lead to heavy speculation which could adversely impact the country’s financial market. The organization elaborated:

Recognition may also result in money laundering and terror financing as well as capital account convertibility from the back door.

In its resolution, the SJM further called on the Union ministries of consumer affairs and corporate affairs to launch an “aggressive” consumer awareness campaign after banning cryptocurrencies. The organization stressed the need to advise people not to fall prey to “deceptive advertisements” it claims are being circulated by cryptocurrency exchanges.

“The law relating to issuance of digital currency by the Reserve Bank of India should be framed quickly. The CBDC should be considered as legal tender,” the SJM’s resolution adds, noting:

Cryptocurrencies such as bitcoin, ethereum, etc should not be recognised as asset or digital asset because it will indirectly become medium of exchange like currency.

A cryptocurrency bill was listed to be taken up in the winter session of parliament. However, the bill was not introduced and the government is reportedly reworking the bill. Indian Prime Minister Narendra Modi is reportedly taking a final decision on the country’s crypto legislation. He recently said that crypto should be used to empower democracy.

What do you think about Swadeshi Jagran Manch calling for a complete ban on cryptocurrency? Do you think the Indian government will heed its advice and ban crypto? Let us know in the comments section below.