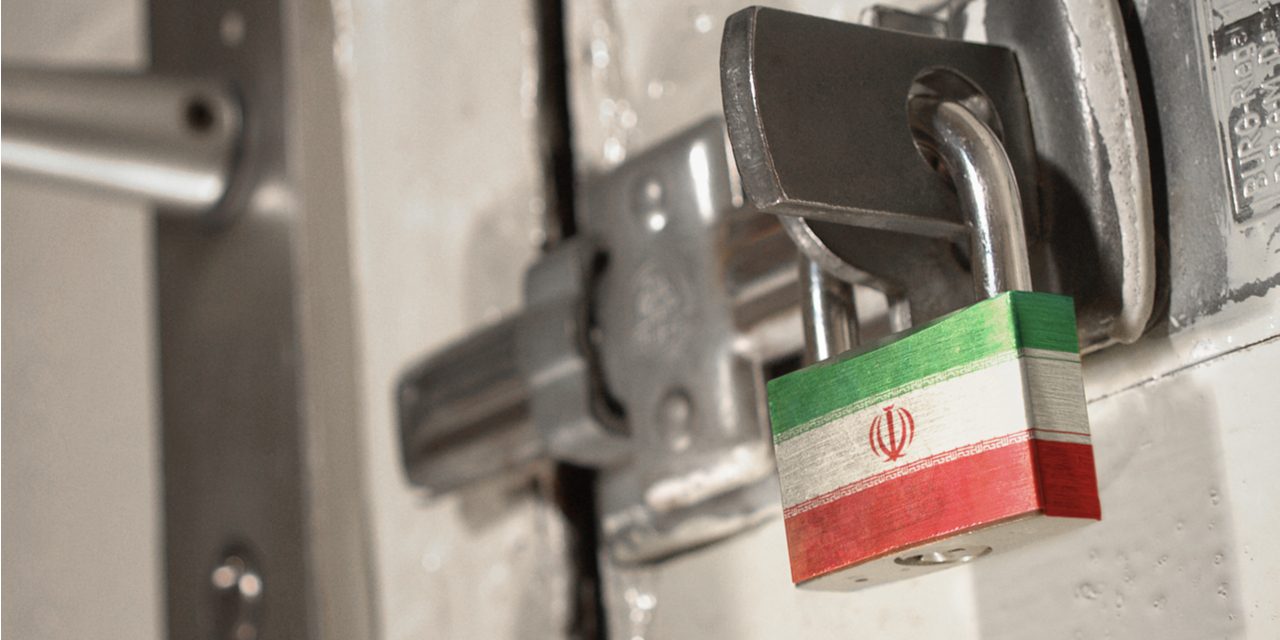 Authorities in Iran have again told licensed miners to suspend their activities in the face of electricity shortages during the cold winter months. Following a period of similar restrictions this past summer, authorized companies were allowed to resume mining in September.

Crypto Mining Farms in Iran to Shut Down During Winter

Expecting energy needs across the country to increase with low temperatures in the coming months, the Iranian government is now taking steps to limit consumption and avoid an electricity deficit. Just like earlier this year, the measures will affect the country’s growing crypto mining industry.

Iran’s Ministry of Energy has been trying to reduce the use of liquid fuels in power plants since last month, Tavanir’s spokesman Mostafa Rajabi Mashhadi told the state-run broadcaster IRIB. Cutting power supply to licensed crypto farms is part of a list of actions that also include turning off lampposts in safer areas at night and strict supervision of consumption, the official detailed.

The utility believes these measures will help to prevent potential blackouts in winter when electricity is in higher demand. Mashhadi added that Iranian power plants have managed to save some fuel for the next few months but also emphasized that consumers should exert caution regarding the volume of their gas and electricity usage.

This is not the first time this year licensed Iranian miners have been asked to shut down their equipment. In May, authorities in Tehran announced a temporary ban on crypto mining amid growing demand for electricity and insufficient supply caused by the hot and dry weather. Enterprises minting digital currencies were also blamed for the shortages.

Tavanir lifted the restrictions in late September, citing declining power consumption toward the end of summer when temperatures drop. The suspension of authorized mining was criticized by the local crypto community as estimates have indicated that licensed entities account for only around 300 megawatts (MW) of consumption while illegal miners burn up to 3,000 MW a day.

The Islamic Republic legalized bitcoin mining in 2019, when the government introduced a licensing regime for businesses involved in the industry. However, as registered crypto farms are required to buy the power they need at higher, export rates, many Iranian miners have preferred to remain under the radar and use subsidized household electricity.

Tavanir has been going after underground mining facilities this year. Media reports in November revealed that the state-controlled utility had confiscated over 220,000 mining machines and shut down close to 6,000 illegal crypto farms across the country. Their operators are facing fines for damages inflicted on the national distribution network and other penalties.

Do you think Iran will be able to deal with its power deficit in the long run and ensure a stable electricity supply for its crypto mining industry? Tell us in the comments section below.