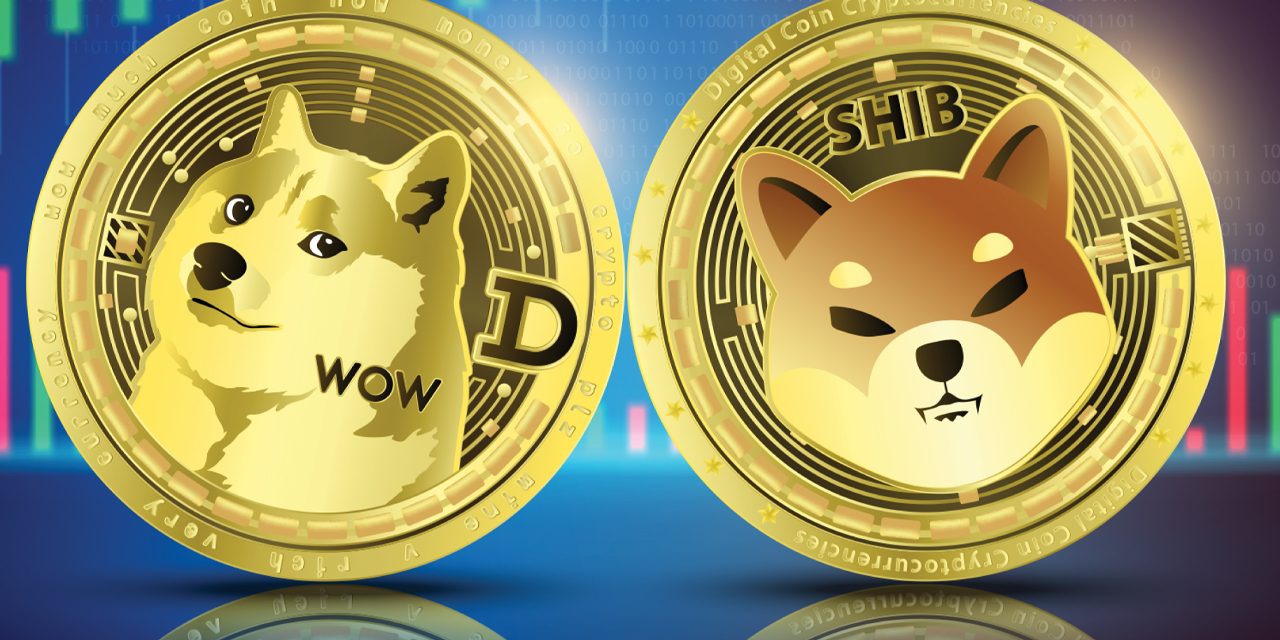 Toward the end of this week, crypto-assets rebounded in value after meandering for two weeks and consolidating. While specific tokens like decentralized finance (defi) coins, metaverse tokens, and smart contract coins improved a great deal, the meme-token economy increased in value as well, as a number of meme coins like dogecoin, shiba inu and dogelon mars have seen significant gains during the last seven days.

21 days ago on December 5, the meme token economy was down more than 12% and hovering just above the $47 billion region. Today, the market valuation of the meme-based crypto economy is $54.1 billion, up 14.61% since that day. Out of the top ten meme-based crypto assets today, 8 out of 10 of them saw seven-day gains. The largest meme-based crypto-asset dogecoin (DOGE) jumped 9.6% last week while shiba inu (SHIB) spiked 21% during that time frame.

Today’s 24-hour meme coin gainers include luni, shiba fantom, and cake monster. With the meme-coin aggregate value of all the tokens on Sunday, December 26 at $54.1 billion, dogecoin and shiba inu make up most of the total. Dogecoin’s market capitalization today is $25 billion and shiba inu’s market cap is $20 billion.