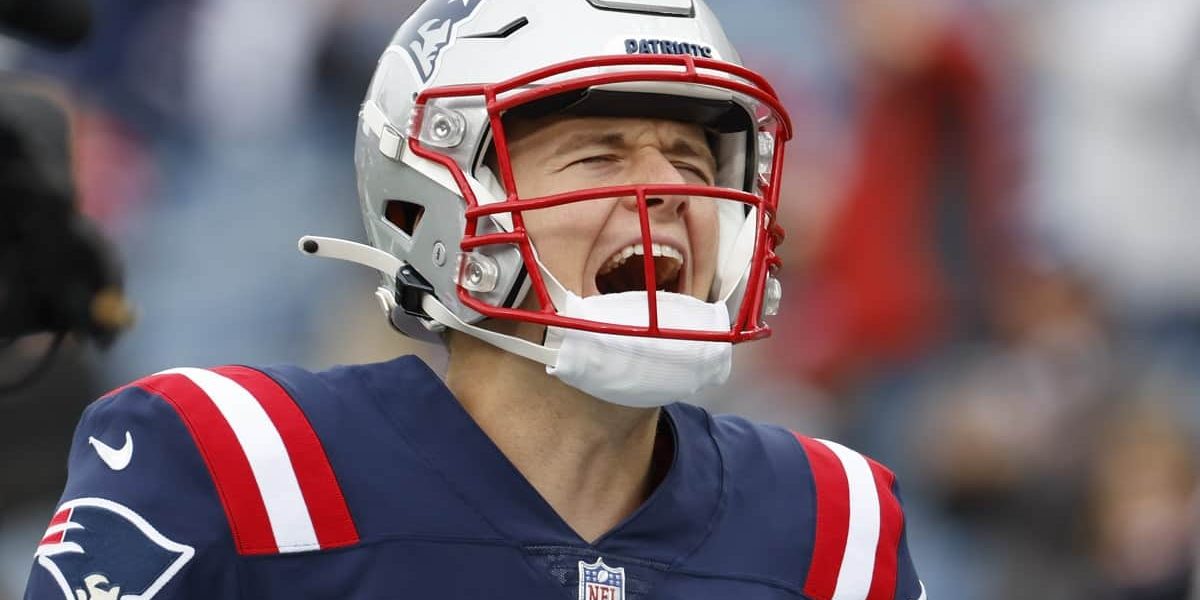 In the spirit of Christmas, American football rookie quarterback Michael McCorkle “Mac” Jones gifted his teammates with Bitcoin (BTC) as he played the role of Santa Claus on Christmas Eve.

Bitcoin as a Christmas Gift

The 23-year old, who plays for the New England Patriots in the National Football League (NFL), said that he has been researching Bitcoin for some time now, so he decided to give out some to his teammates as Christmas presents.

“I’ve been studying Bitcoin for a while now. This year I just knew I had to give some Bitcoin to my teammates… So I reached out to Bitcoin Magazine and asked for help on how to give Bitcoin as a gift,” the Patriots rookie quarterback said.

“Our mission at Swan is to create 10 million new Bitcoiners, not just people who own Bitcoin, but people who understand how important it is. That’s why we’re so focused on education and world class service. Our Swan Private concierge team is very excited to partner with Mac and his squad on their Bitcoin journey.”

Meanwhile, as Bitcoin continues to go mainstream, it is increasingly gaining acceptance from sports stars and professionals.

Mac Jones is not the first NFL player or sportsperson to gain interest in Bitcoin. In early November, Green Bay Packers quarterback Aaron Rodgers announced that he wished to receive part of his salary in bitcoin by partnering with Cash App.

That same month, Los Angeles Rams wide receiver Odell Beckham Jr. took a similar step and signed a partnership deal with Cash App that allows him to receive his entire paycheck in BTC.