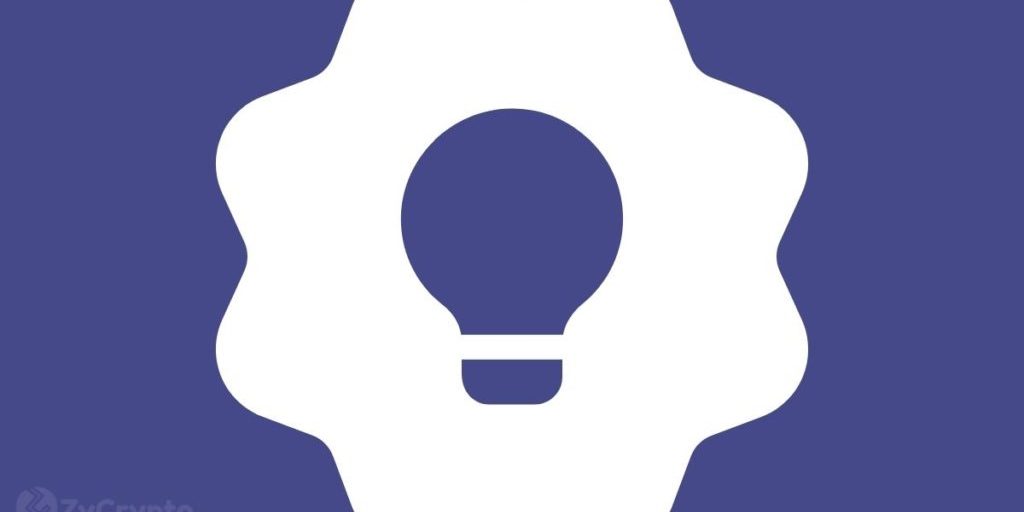 Polkadot is organizing the second set of parachain auctions as the community buzzes with activity. These parachains are considered an integral piece in the puzzle to give the ETH Killer an edge in the ecosystem.

Last week, the first batch of parachains went live on Polkadot and the network is in search of new projects to occupy available slots. The project created quite the buzz as it had been in development for some time. In a tweet yesterday, the team revealed that the second batch of auctions was live.

“As previously scheduled by Referendum 39, the 2nd batch of parachain auctions has begun! Auctions 6-11 will take place over the next 12 weeks, with a new auction starting every 2 weeks. So far 12 parachains are taking part!”

Efinity is the governing token of Enjin, which allows people to mint, sell, and incorporate their own NFTs. The explosion and interest in this new ecosystem make it one to watch out for in the auction. In addition, it has promised NFTs to its top 250 contributors.

It is important to note that parachains can hold the slots on the Polkadot Parachain for up to 96 weeks with the option to renew upon expiration. Polkadot’s second batch auction began on the 23rd of December and will end on the 30th in a week-long process. The winners will be onboarded in March 2022, with the lease running till the 12th of January 2024.

The most innovative thing so far about the Polkadot Parachain project has been the auction process. The various projects bid for the slot through crowd loans designed to give as much power as possible to the Polkadot community so they can vote for their favorite project. Persons interested in the project commit their tokens to be locked on the network for the 96-week parachain lease period if their project wins; in return, they get a wide range of benefits from the network.

The Polkadot Parachain auction has a known start date of yesterday, but the system will randomly select the exact time to stop taking bids after the 25th making bids coming after at risk of being invalid. The winners of the first slots included Acala, Moonbeam, Parallel Finance, Astar, and Clover.