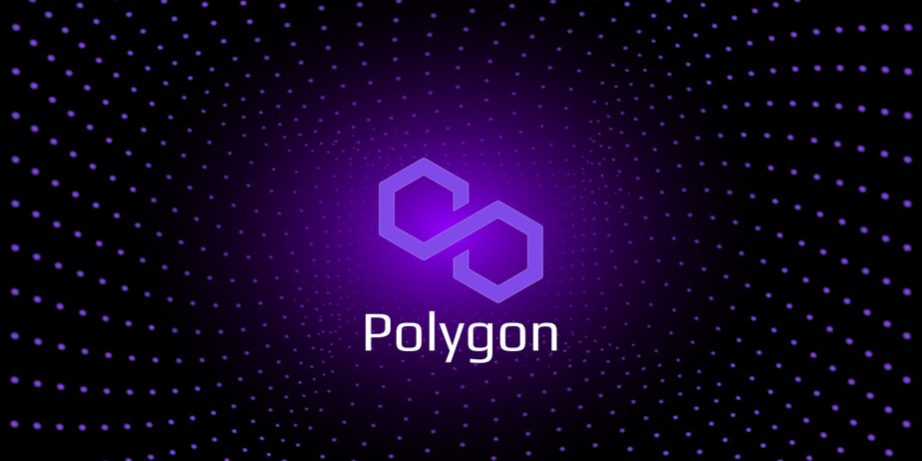 Polygon co-founder Sandeep Nailwal has said that all the major decentralised finance (DeFi) applications built on the Ethereum network now use the layer two protocol, with Uniswap the latest to signal that move.

Nailwal made the comments during a recent interview, noting that the Polygon network offers the scalability and low gas fees that developers and users are after as Ethereum continues to see network limitations related to congestion and high gas fees.

Asked to comment about some of the DeFi projects currently using the Polygon network, Nailwal noted that “all” the Ethereum-based DeFi protocols were using Polygon. He said that even Uniswap, the leading decentralised exchange built on Ethereum has its community looking to launch on Polygon blockchain.

He pointed out that as for the popular dApps; the major ones currently using the layer-two solution are Uniswap (UNI), Aave (AAVE), and Decentraland (MANA).  According to him, about $5 billion to $6 billion is currently the total value locked (TVL) across all the bridges using the blockchain.

Polygon fees is “a fraction of a penny”

Nailwal also compared gas fees and network transaction speeds between Polygon and Ethereum. Users pay 0.001 MATIC in gas fees on Polygon, a “fraction of a penny” compared to the huge gas prices that users often have to bear while using the Ethereum network, he explained.

Of the issue of network speed, he noted that Polygon’s block time is around 2.3 seconds, compared to Ethereum’s 15 seconds. In his view, even ETH 2.0 might not immediately help solve the problem of scalability.

He believes that Ethereum’s switch to a proof-of-stake (PoS) network will not change much in the way of transactions per second (TPS). He sees the leading smart contract’s speed probably go from 13 to 20 TPS.

According to the Polygon co-founder, that’s unlikely. He notes that ETH 2.0 might succeed in increasing throughput to 20 transactions per second, still too low and that wouldn’t change that much even when sharding finally happens in three to five years.

A quick calculation of a projected 64 shards and 20 TPS for each would only bring the speed to 1,280 transactions per second, he opined.

“That’s still not enough for the entire world,” he added during the interview.

Nailwal also talked about non-fungible tokens (NFTs), saying that six to seven out of 10 gaming companies are building NFTs on the network. So far, the most notable drop being that of Dolce and Gabbana, which minted and sold one for $7 million.

Other recognisable NFTs minted on the blockchain include those by Tesla CEO Elon Musk, Block’s Jack Dorsey (the former Twitter CEO minted an NFT of his very first tweet) and billionaire investor Mark Cuban.