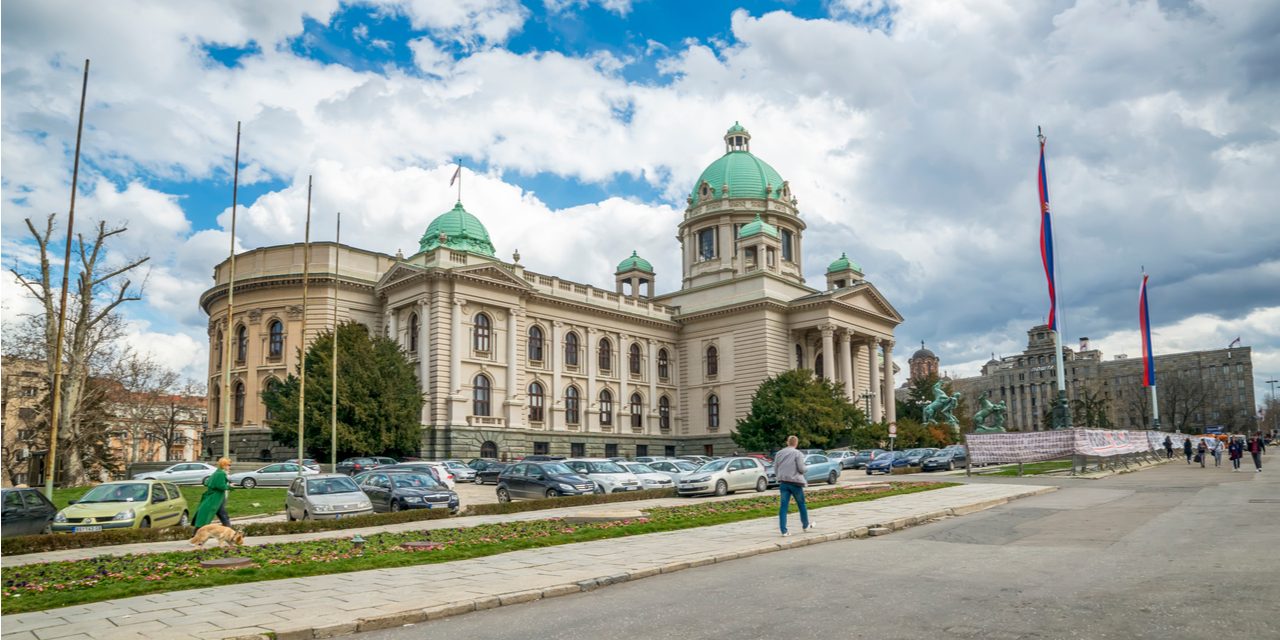 Three crypto exchanges have applied for licensing in Serbia, which recently adopted legislation regulating its digital asset space. The government in Belgrade expects the companies to obtain authorization within weeks and offer Serbs the option to buy and sell cryptocurrencies legally.

I expect that we will issue the first licenses in the next few weeks — that is very important for us.

Responding to questions from lawmakers, Mali also revealed that four issuers of digital tokens have already paid the application fees. The minister emphasized that Serbia has become one of the first nations to regulate this field through legislation. Slowly but surely, he added, the cryptocurrency and digital token market is evolving, too.

Mali further revealed that Serbia is developing its own token trading platform, expected to launch as early as next year. He also said that the government is intensively working to adopt a growth strategy for the Belgrade Stock Exchange, which he described as “the right instrument to support the development of our financial market.”

Serbia’s Law on Digital Assets entered into force at the end of June this year. The legislation defined cryptocurrencies like bitcoin as virtual assets and digital records of value that can be purchased, sold, transferred, and exchanged.

The number of Serbs holding digital currencies has since increased significantly. A recent media report, quoting estimates by representatives of the crypto industry, indicated that around 200,000 residents of the Southeast European country now own one coin or another.

The growing investor interest and the government’s regulatory efforts are bringing Serbia closer to the regional leaders in terms of crypto adoption. Supermarkets, gas stations and other merchants in neighboring Croatia now accept various cryptocurrencies. Slovenia, another former Yugoslav republic, has over 1,000 locations supporting bitcoin payments, while authorities in Ljubljana are taking steps to simplify the tax regime for crypto assets.

Do you think Serbia will quickly catch up with the region’s leaders in crypto adoption? Share your expectations in the comments section below.