UAE to Jail Promoters of Fraudulent Cryptocurrency Schemes for Five Years, Offenders to Pay Over $270K in Fines 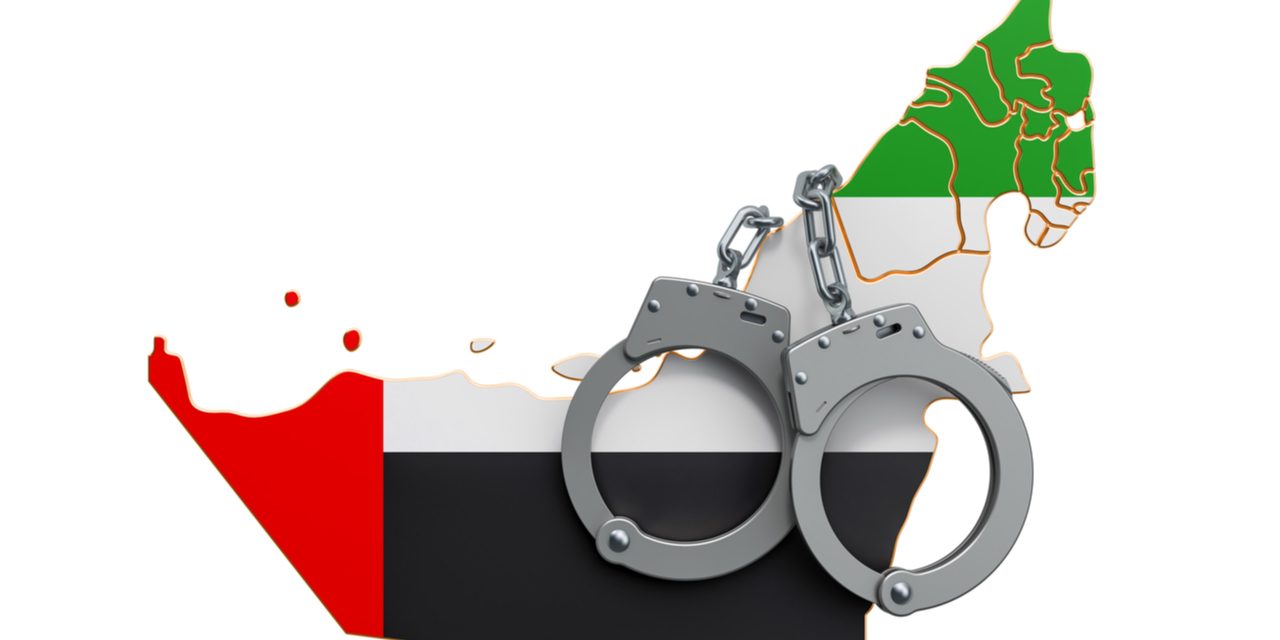 Fraudsters promoting online cryptocurrency scams in the United Arab Emirates (UAE) now face a possible five-year jail sentence plus a fine of up to $272,000, according to a report. The new measures, which are set to take effect on January 2, 2022, are part of the government’s effort to protect people from online scams.

As part of UAE’s new online security laws which go into effect on January 2, 2022, promoters of online cryptocurrency scams now face a possible five-year jail term and a maximum fine of over $270,000.

According to a report from The National News, the new measures are a part of sweeping legal reforms introduced by the country’s president, Sheikh Khalifa, in November. The UAE says the laws are intended to protect internet users from electronic fraud and to preserve personal privacy and rights.

While UAE already had laws banning the promotion of cryptocurrencies, according to Hassan Elhais of Al Rowaad Advocates, these laws lacked provisions enabling authorities to penalize any such offenders. The report quotes Elhais explaining how the new measures differ from the previous law. He stated:

As per article 48, posting misleading ads or inaccurate data online about a certain product will be punishable with jail and/or a fine between $5,445 (Dh20,000) and $136,100 (Dh500,000). The same penalty applies to members of the public who promote cryptocurrencies unrecognised by authorities in the country.

Concerning the UAE’s laws that seek to enhance online safety and protection of people from financial crimes, Elhais said article 41 of the new law supplements the previous article, which had similar objectives.

“It imposes a penalty of five years in prison and/or a fine between $68,000 and $272,000 against those who promote electronic currencies or fake companies to raise money from the public without a licence from competent authorities,” Elhais is quoted explaining.

Meanwhile, the report suggested that UAE authorities’ growing interest in protecting the public from online scams follows a rise in the number of fraudulent cryptocurrency schemes. For instance, in late May 2021, the government was forced to release a statement disassociating itself from “Dubai Coin.”

At the time, the statement claimed the website promoting the scam coin was in fact an elaborate phishing campaign designed to steal personal information. Similarly, the country’s law enforcement has also warned residents to be wary of fake cryptocurrency schemes that promise instant wealth.