Verasity (VRA) plummets after massive December correction – should you buy this dip? 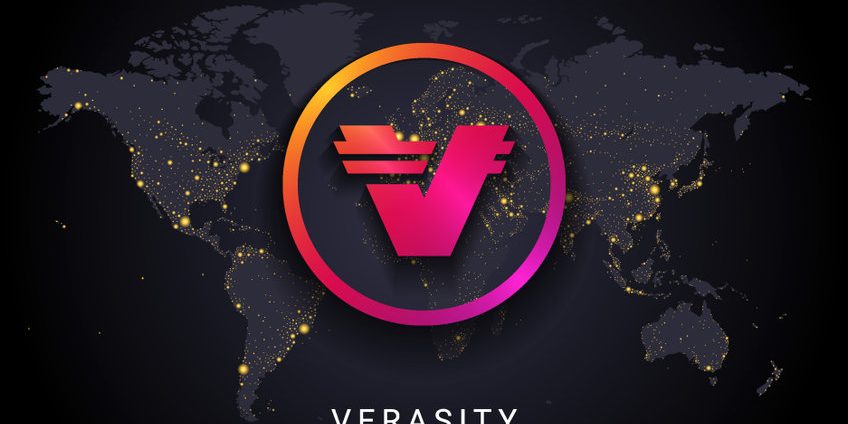 The price action for Verasity (VRA) for the most part of December and November has been bearish. After making a massive 240% rally in October, hitting highs of $0.876, the token entered a wide correction phase. It plunged to nearly $0.031, perhaps one of the most devastating corrections we saw this month. Here are some notable highlights:

Despite consolidating around $0.031, we have not seen any major breakout from VRA. Most of this week, the coin was testing the $0.04 resistance but is yet to break through and sustain gains above it.

Data from Coinmarketcap.com also shows that 24-hour trading volume has tanked by nearly 30%. This could suggest that buyers are watching to see if an uptrend can take VRA above $0.04 before they enter.

The good news is that the daily Relative Strength Index (RSI) is showing some recovery. At the time of writing, it was hovering around 47. It would be interesting to see how the price action will develop if RSI shoots above 50. But sadly, VRA is still below the 200-day EMA and will need to surge beyond that if any long rally is seen.

Should you buy Verasity (VRA) today?

Well, there is obviously a huge dip here. In fact, it can easily be argued that VRA has finally hit rock bottom. This means that downside risks are relatively lower. But there is still a lot of upward resistance to the price. It will take a bit longer for any bullish momentum to take hold. So, for long-term buys, VRA is a good choice.

The post Verasity (VRA) plummets after massive December correction – should you buy this dip? appeared first on Coin Journal.