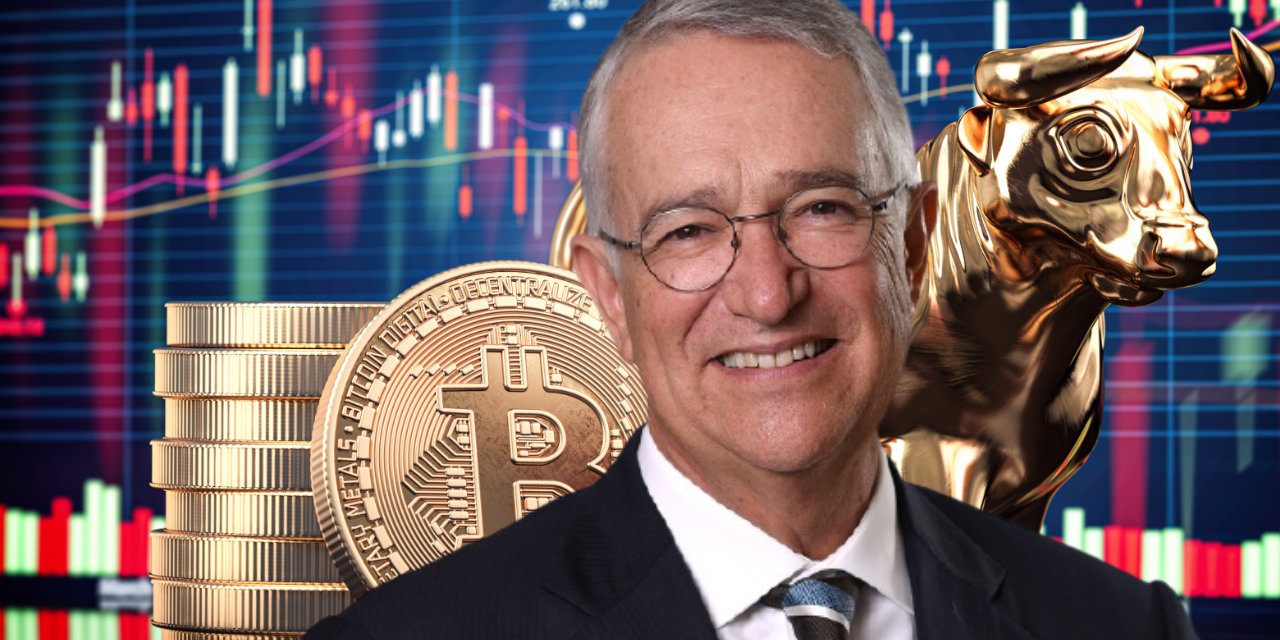 Mexico’s third-richest billionaire has advised people to stay away from fiat currencies, like the dollar and euro, and invest in bitcoin. Calling fiat “fake money made of paper and lies,” he stressed that “central banks are printing more money than ever before.”

Mexico’s third-richest billionaire, Ricardo Salinas Pliego, gave some advice Friday in a video he posted on Twitter to wish his followers happy holidays. Salinas is the founder and chairman of Grupo Salinas, a group of companies with interests in telecommunications, media, financial services, and retail stores. According to Forbes’ list of billionaires, his net worth is currently $13 billion.

One of the three pieces of advice he gave concerns bitcoin and central banks. The billionaire said:

Stay away from fiat money. The dollar, the euro, the yen, or the peso — they are all the same story. It’s fake money made of paper and lies. The central banks are printing more money than ever before. Invest in bitcoin.

This was not the first time Salinas has advised people to buy bitcoin. In November, the billionaire tweeted “Buy bitcoin right now” citing that the U.S. is “looking more and more like any other irresponsible third world country.” He also posted a chart showing what he described as “the scale of fake money creation.”

In June, he announced plans for his bank to accept BTC. “I recommend the use of bitcoin, and me and my bank are working to be the first bank in Mexico to accept bitcoin,” he tweeted. He also believes that “Bitcoin is the new gold,” noting that it is “much more portable.”

In December, Salinas announced that his retail chain, Grupo Elektra, a leading retailer in Latin America, has started accepting bitcoin.

Do you agree with Mexico’s third-richest billionaire about fiat money and bitcoin? Let us know in the comments section below.