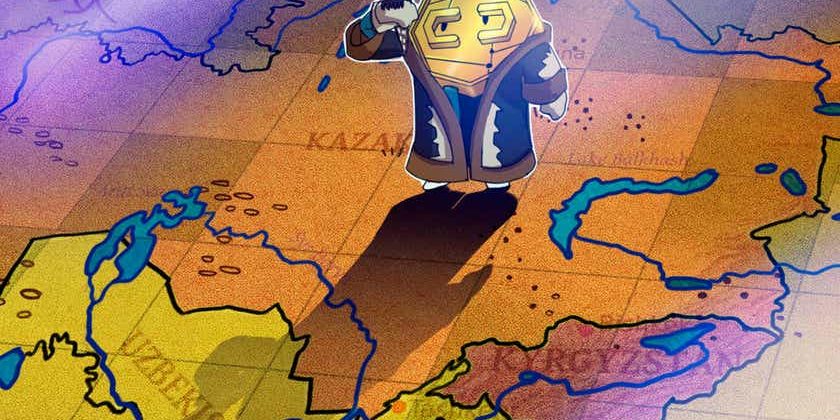 China’s crackdown on crypto mining has allowed Kazakhstan to quickly fill the void by offering cheap fuel and a welcoming business environment.

The Nasdaq-listed company announced Tuesday that it had deployed 10,300 AvalonMiner units in Kazakhstan as of Dec. 31, 2021, finalizing phase one of its deployment in the central Asian country. Canaan is partnering with local firms as part of its business expansion plans outside of China. However, the company declined to list any of its local partners.

Although Canaan is based in Hangzhou, China, the company is eyeing expansion outside of its home country following Beijing’s wholesale crackdown on crypto mining in 2021. Zhang Nangeng, Canaan’s CEO, spoke out against the mining ban during an earnings call in July, telling investors that crypto miners make better use of stranded electricity and contribute positively to employment and the local economy.

With China snuffing out the crypto mining industry, neighboring Kazakhstan has rushed to fill the void, offering displaced miners cheap and plentiful coal. By June 2021, the world’s fifth-largest mining pool had set up shop in Kazakhstan. The following month, Kazakhstan accounted for nearly a fifth of the world’s Bitcoin mining output.

Related: Kazakhstan to decide whether to launch CBDC by late 2022

China’s ban on Bitcoin mining resulted in a sharp drop in network hash rate, but that has quickly reversed after displaced miners established new bases of operations. Following a six-month recovery, the Bitcoin network’s hash rate reached a new all-time high on Jan. 2.

As for Canaan, the company recorded stellar growth in 2021, with net revenues hitting post-IPO highs. The company’s net revenues totaled $204.5 million in the third quarter, up 708.2% over the same period a year earlier, according to unaudited financial results that were posted in November.