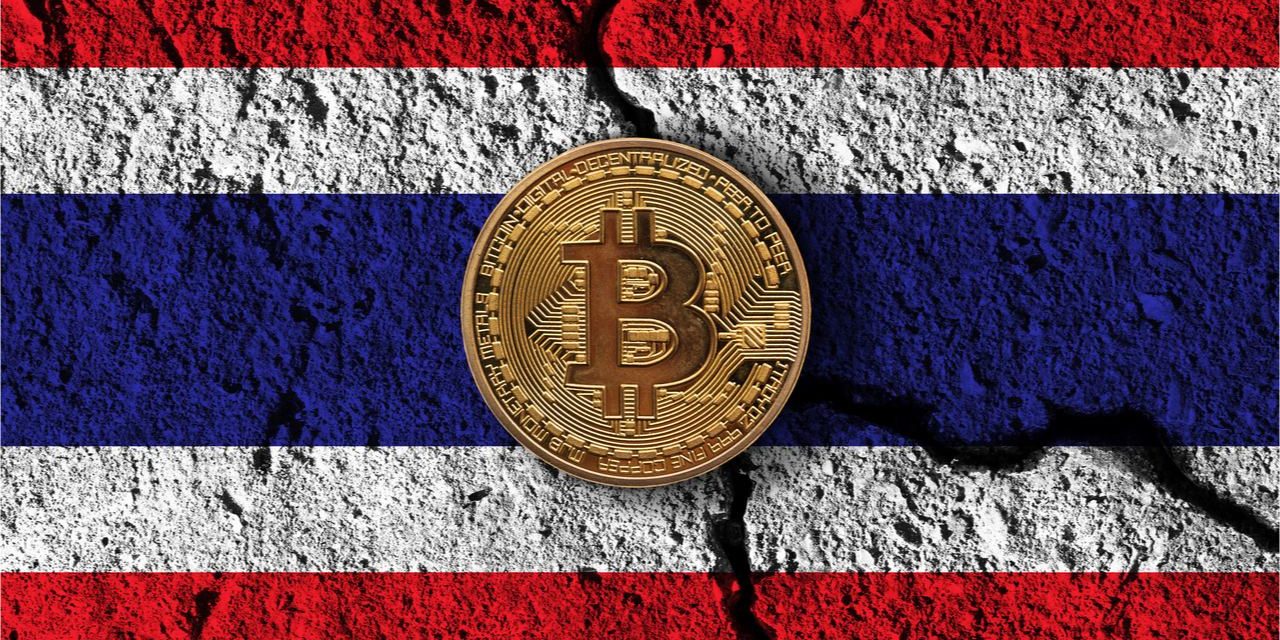 A crackdown on bitcoin mining by China has led to an increase in the number of Thai investors that have acquired and are operating mining rigs, a report has said. The report adds that many of these investors are currently earning between $30 and $40 per day from each mining rig.

Chinese Crackdown and the Effect on Mining Rig Prices

The number of bitcoin miners in Thailand surged in 2021 after China’s ongoing crackdown on bitcoin mining forced major players in the industry to quit or to ship their equipment to countries with friendlier regulations.

As explained in an Aljazeera report, a brief price drop that followed the restrictions made it possible for many smaller investors to acquire the mining gear from the fleeing, China-based miners. Although prices of mining rigs have since returned to more than $13,000 for each new machine, it’s suggested that demand for the machines has not waned.

To support the assertion that Thai investors are still buying the mining gear, the report quotes Pongsakorn Tongtaveenan, a businessman who has been buying the Antminer SJ19 Pro from miners fleeing China and selling these to local investors. In the report, Tongtaveenan offers his thoughts as to why his fellow countrymen are investing in the mining rigs.

Bitcoin is the gold of the digital world. But a mining rig is like gold mining stocks: you’re paid dividends according to the gold price. There’s around 100,000 Thai miners now.

According to the report, some of these miners are earning between $30 and $40 from running the machines. For others, like one unnamed bitcoin enthusiast-turned-miner, the Chinese crackdown proved to be an important turning point.

“The moment China banned crypto, we were ecstatic. I made it all back in three months,” said the miner who claims to have used $30,000 to kickstart his solar-powered mining operation.

Meanwhile, bigger Thai investors are reportedly considering setting up operations in neighboring Laos, which recently gave mining licenses to six companies and where the cost of electricity is cheaper. However, just like other potential investors, Thai investors that wish to invest in Laos will have to meet the initial terms which include buying electricity worth $1 million from the Laotian state grid per annum as well as paying a large operating fee.