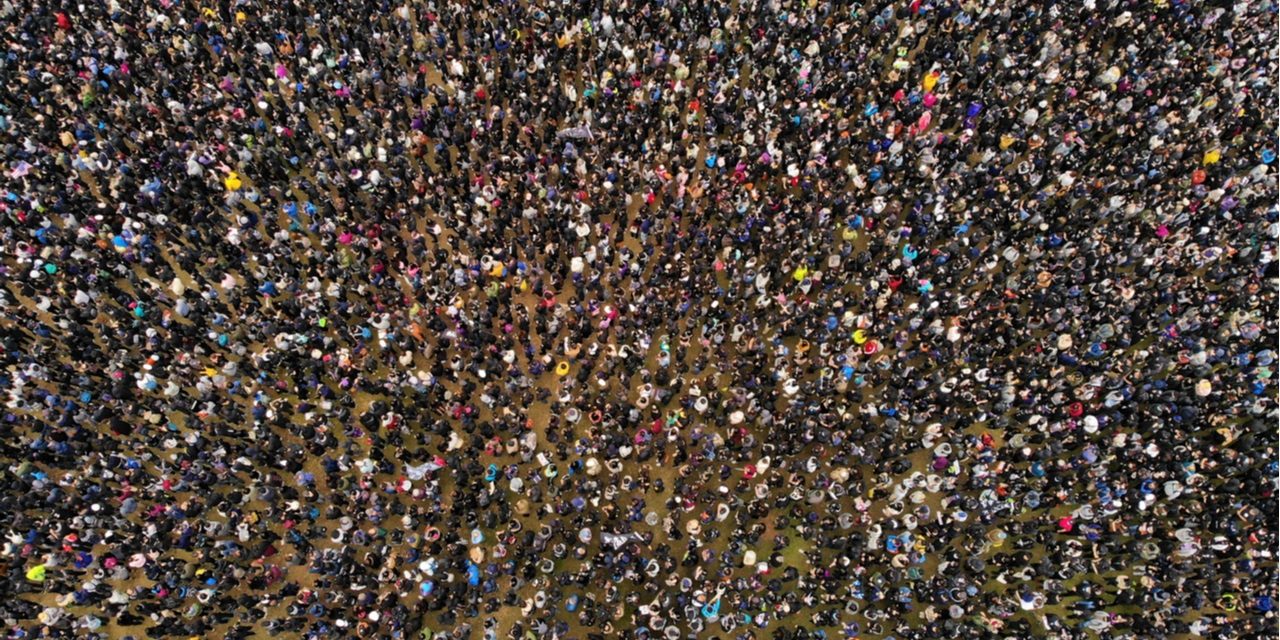 Measures imposed by authorities to quell mass protests in mining hotspot Kazakhstan are affecting cryptocurrency markets and the Bitcoin network hashrate. To deal with the civil unrest caused by rising fuel prices and a worsening economy, the government restricted access to the internet and closed down local banks. Fears are rising that the turmoil may spark another major migration of miners now that some are already leaving the country, which also faces power shortages.

Thousands of Kazakhstanis took to the streets this week to express their anger over the socioeconomic conditions in their country after the government removed a cap on prices of natural gas and other fuels. Protests erupted in the country’s largest city, Almaty, the capital Nur-Sultan, and in the western Mangistau province. Authorities have imposed a state of emergency.

Over 1,000 citizens have been injured, official media reported, during the demonstrations in which government offices were attacked, guns fired, and people killed both among protesters and law enforcement officers. On Jan. 5, President Kassym-Jomart Tokayev dismissed the government, blaming ministers for the situation that threatens to spiral out of control. Russia has already sent “peace keeping” troops after Tokaev asked the allied country for help in the face of a “terrorist threat.”

Kazakhstan has been largely offline in the past couple of days, with disruptions affecting phone connections as well. The monitoring group Netblocks revealed on Wednesday that the country is in an internet blackout. On Thursday, the state-run Khabar 24 TV news channel confirmed that access to the world wide web has been restricted with users being unable to reach social media platforms and messaging apps.

Meanwhile, all bank offices across the nation have been closed down, according to a representative of the National Bank of Kazakhstan quoted by the Russian Interfax news agency. The official, Olzhas Ramazanov, explained that the regulator has made the decision after “taking into account temporary internet interruptions as well as to protect the health and life of employees of financial institutions and consumers of financial services.”

The rapidly developing events in Kazakhstan affected cryptocurrency markets and the price of bitcoin (BTC) fell below the $44K mark on Wednesday when the crypto economy shrank by around 4.5% to $2.25 trillion, as Bitcoin.com News reported. The cryptocurrency with the largest market capitalization is trading under $43,000 per coin at the time of writing on Thursday.

Amid the crackdown on crypto mining launched by the Chinese government in May, Kazakhstan became a magnet for companies involved in the minting of digital currencies, thanks to its capped electricity rates and generally positive attitude towards the industry. The country’s average monthly hashrate share exceeded 18% last year, with the Central Asian country turning into a major mining hotspot.

Starting the new year at almost 229 exahashes per second (EH/s) on Jan. 1, the mean hashrate of the Bitcoin network fell below 170 earlier this week. It currently stands at 167.86 EH/s, at the time of writing. Members of the crypto community have expressed fears that a further deterioration of the situation in Kazakhstan could affect the indicator even more as miners may begin to relocate to jurisdictions with a more stable political environment and power supply.

While Kazakhstan initially welcomed mining companies and has taken steps to regulate the sector, authorities have blamed the country’s growing problems with electricity shortages on the influx of mining companies. The power deficit exceeded 7% in the first three quarters of 2021 and interruptions in energy supply have already forced some businesses to shut down crypto farms and move equipment to other mining destinations such as the U.S.

Do you think the crypto world will witness another major migration of miners in 2022 due to the events in Kazakhstan? Share your expectations in the comments section below.