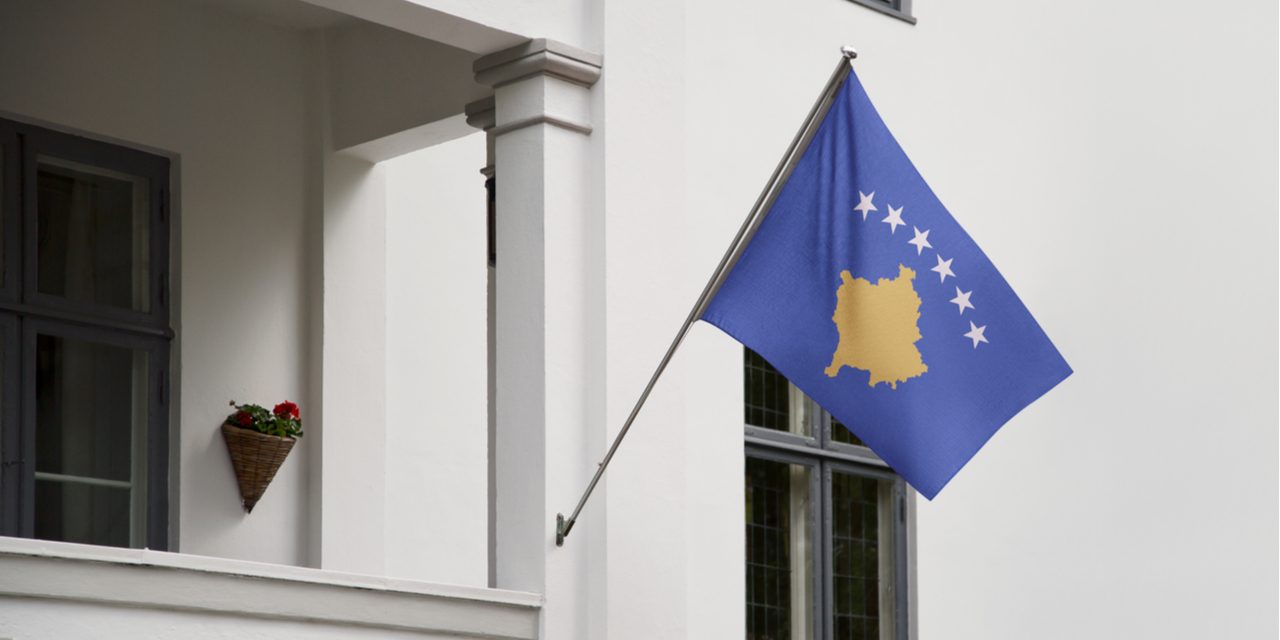 The government of Kosovo has decided to suspend crypto mining activities in the country as part of measures to deal with power shortages this winter. The move has been proposed by a special parliamentary committee tasked with bridging the gap between electricity demand and supply.

The executive power in Pristina has moved to stop the energy-intensive minting of digital coins in Kosovo, a partially recognized republic in Southeast Europe. The country is facing electricity shortages during the cold winter months, local media reported.

The halting of crypto mining operations was announced on Tuesday by Artane Rizvanolli, Kosovo’s minister of economy. According to her statement quoted by Gazeta Express, the decision was taken at the recommendation of the Technical Committee on “Emergency Measures for Energy Supply” set up by the nation’s legislature.

The restrictions were agreed upon in the parliament of Kosovo last week, DTT Net reported. Kosovo has been experiencing power cuts amid increased demand for electricity during the cold winter months and authorities are trying to find solutions that will mitigate the energy crisis.

Minister Rizvanolli added that Kosovo’s law enforcement institutions will join the efforts to locate crypto mining facilities and halt the mining of digital currencies. “These actions are aimed at addressing potential unexpected or long term lack of electricity production capacities, capacities of transmission or distribution of energy in order to overcome the energy crisis without further burdening the citizens of the Republic of Kosovo,” she elaborated.

In order to deal with the power deficit, the government declared a 60-day state of emergency in December which will allow it to allocate funds for energy imports and impose power cuts. Kosovo’s energy needs are mostly satisfied by its coal-fired power plants.

During winter, however, demand surpasses supply and the Kosovo Energy Distribution Systems company is forced to compensate for the shortages with imports. At the same time, Gazeta Express notes, the global energy crisis has resulted in an enormous increase in electricity prices on the international market.

Kosovo has seen the popularity of mining grow with crypto prices, especially in its predominantly Serb northern part where consumers in several municipalities have not paid anything for electricity in over 20 years. Earlier this year, Balkan Insight reported that the Albanian-controlled government in Pristina had ordered the country’s public utility to cover these bills for another six months while authorities are trying to find a permanent solution.

Do you think Kosovo will allow crypto miners to resume activities once it overcomes its problems with electricity shortages? Tell us in the comments section below.