As NFT Gaming Goes Mainstream: Tezos Has The Ingredients To Become Key Player 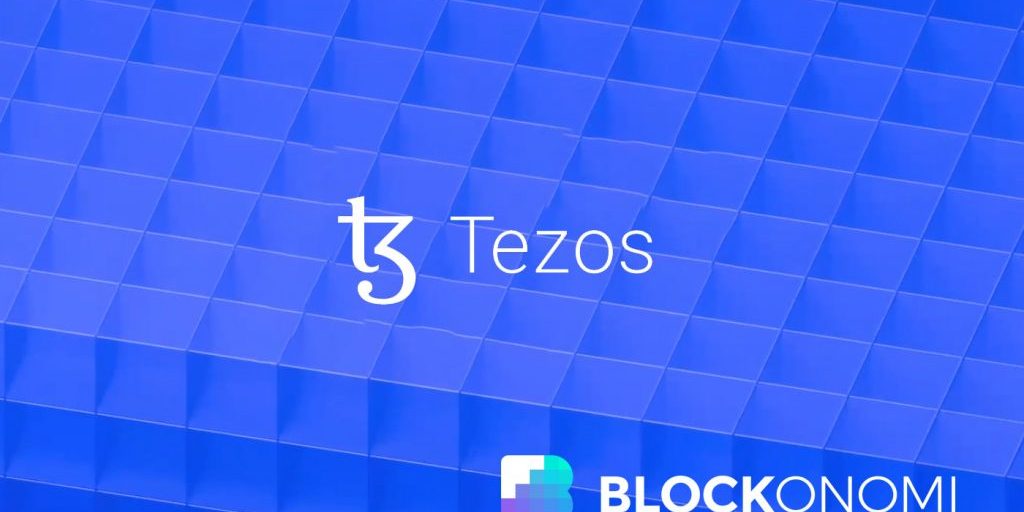 The Tezos blockchain is making rapid gains in the area of NFT-based play-to-earn gaming. With its low energy consumption, cheaper fees, community governance and easily upgradeable architecture, Tezos has become the blockchain of choice for a number of leading game developers at the forefront of the fast-growing NFT gaming movement.

Twitch co-founder Justin Kan recently proclaimed that “durable digital assets through NFTs are the future of gaming” as he launched a new NFT marketplace called Fractal, which allows gamers to buy and sell NFTs from Solana blockchain games.

NFTs have become the key currency of multiple play-to-earn titles over the past couple of years. What’s so unique about NFTs in gaming is they give players a way to make real-world money by playing games and earning NFT rewards, which can then be sold online for cryptocurrency. Whereas in the old days people primarily played video games for fun, in today’s blockchain-based metaverse, gaming has now evolved into a way to earn a real livelihood.

As the NFT gaming space matures it’s inevitable that scrutiny will increase, and that’s what makes Tezos such an interesting prospect. One of the main criticisms levied at NFTs is the high energy consumption of the blockchains that host them. The Ethereum blockchain, for instance, is said to consume around 26TWh annually, the equivalent of the nation of Ecuador. Tezos however is able to distance itself from those criticisms as it’s one of the most environmentally-friendly blockchains of all, thanks to its use of a Proof-of-Stake consensus to validate transactions on the network. As a result, in comparison to Ethereum, it uses a minuscule 60MWh of energy per year.

This low energy usage was one of the main reasons why the games developer Ubisoft, known for blockbuster gaming titles like Ghost Recon, chose to launch its first gaming NFTs on Tezos. Plenty of other well known firms have launched NFTs on Tezos too, including the popular play-to-earn decentralized dog ownership game DOGAMÍ and CCP Games, which in November debuted its first “Kill Certificate NFTs” based on Tezos for the 2021 EVE Online Alliance Tournament XVII. Tezos already recently announced a partnership with one of the top e-sports organizations – Team Vitality.

Ubisoft’s Blockchain Product Director Baptiste Chardon said in a December interview that one of the reasons he’s so excited about NFT gaming is its potential to create new ecosystems that are “by design, truly community driven”, leading to new concepts such as uniqueness, control and value distribution in game worlds.

Once again, Tezos is ideally suited to host community-driven gaming ecosystems, thanks to its modular architecture that enables easy and regular updates, as well as its governance mechanism that makes it possible for all stakeholders, through ownership of NFTs or crypto tokens, to propose changes to the game and vote on those proposals.

Last but not least, Tezos is one of the lowest cost blockchains around, with minimal transaction fees that help to reduce one of the biggest barriers to entry for new gamers.

Square Enix CEO Yosuke Matsuda said this week he believes that play-to-earn blockchain games are the future of the video gaming industry and that 2021 proved itself to be “Year One” for NFTs and the wider metaverse in general. What he meant, of course, is that NFT gaming is already well-established. While it remains to be seen which blockchain will emerge as the number one choice for new gaming NFTs, there’s every reason to think Tezos will become a very influential player.

The post As NFT Gaming Goes Mainstream: Tezos Has The Ingredients To Become Key Player appeared first on Blockonomi.