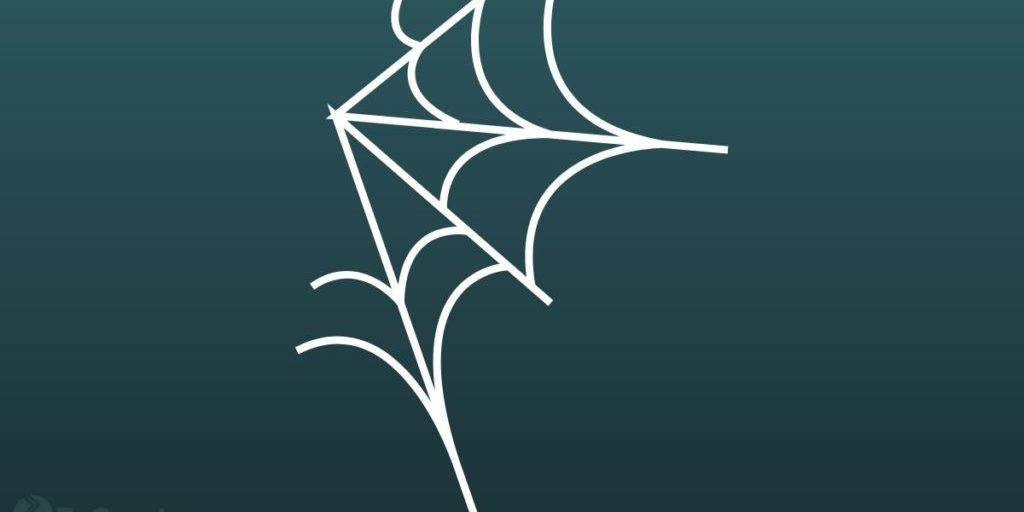 Cryptocurrencies are not having the best of times after the recent blip in prices. While it appears that Bitcoin took the most hit, a closer look revealed that altcoins were the hardest hit of the lot.

On Wednesday, the cryptocurrency market went through the harrows of a pullback that left blood on the streets. Ethereum, Solana, and Polkadot took the most blows out of the leading cryptocurrencies as they went on to record double-digit losses in under 24 hours.

Despite closing down some of the distance between it and Bitcoin in terms of market dominance, Ethereum recorded losses as high as 12% to trade as low as $3,033. This leaves the asset with a market capitalization of $375 billion as it looks to recover some of the losses.

Solana’s losses come on the heels of the network going through a downtime earlier in the week that shaved off some of its value. The general decline in the crypto markets compounded the woes of the ETH killer, leaving it with a loss of over 11% in 24 hours. SOL is trading at $141.61 while the one-week chart shows losses exceeding 15% courtesy of the earlier outage.

Polkadot’s remarkable gains after the successful completion of its parachain auctions came under threat. DOT posted a staggering loss of 13% that left the asset struggling for its place in the top 10 largest cryptocurrencies. DOT is currently trading at $23 and has a market capitalization of $24 billion.

Other cryptocurrencies that suffered significant losses include Polygon, Avalanche, and Terra. The global cryptocurrency market capitalization now stands at $1.9 trillion which pales in comparison to the highs of almost $3 trillion that it experienced in Q4 of 2021.

The Reason For The Slump

The blip in cryptocurrency prices can be traced to the outcome of the Fed’s BOMC meeting in December where early reports suggest that interest rates will be hiked. The markets reacted unfavorably to the news with the stock markets experiencing a wave of tumbling prices as well. There are also reports that the Federal Reserve plans to reduce its balance sheets for bonds.

Unfavorable reports from Kazakhstan might also have a role to play in the disappointing prices of the asset class. The country’s government shut down internet services and electricity, causing a ripple effect of shutting down mining activities. For believers of the theory that price follows hash rates, this could be part of the reasons for the slump in prices. With Bitcoin’s 38% dominance according to data from CoinGecko, a further decline in the asset price may throw the rest of the markets in chaos.