Kazakhstan Is Stabilizing, Government Claims as Crypto Miners Look to Future in Country 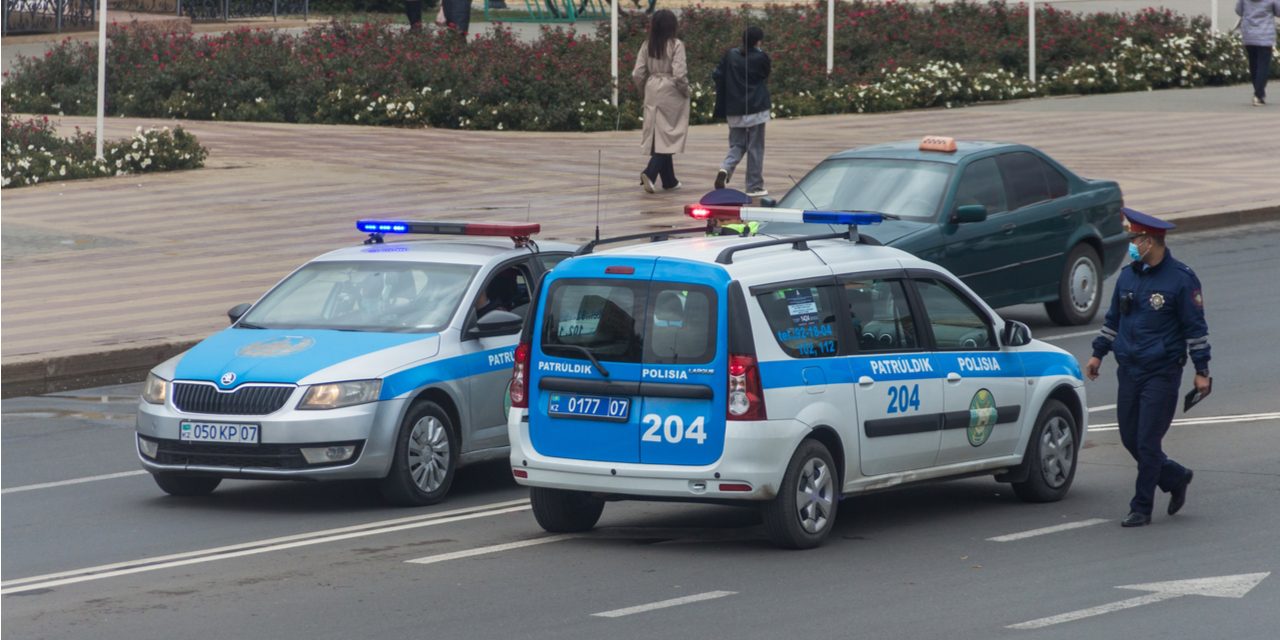 The situation across Kazakhstan, hit by anti-government protests in the first week of the year, is normalizing, central authorities claim. The country’s massive crypto mining industry, which faced an internet blackout during civil unrest on top of power shortages, now hopes that the country will nevertheless remain an attractive location for miners.

President Tokayev Has Nation Under Control

After days of turmoil, the embattled administration of Kazakhstan’s President Kassym-Jomart Tokayev says it now has the country stabilized. Law enforcement agencies have retaken all administrative buildings that were attacked by protesters and communal services are being restored, officials informed the head of state during a meeting on Sunday, according to a released statement.

The troubles in Kazakhstan began on Jan. 2 with demonstrations in the western Mangistau province against the increase of prices of natural gas and other fuels which turned into mass political protests engulfing the Central Asian republic. An unconfirmed number of people have died in the clashes and 5,800 individuals, including foreign nationals, have been arrested, official sources indicated.

Tokayev has been quoted as emphasizing that the security forces will implement all necessary measures to fully restore public law and order in the country, Russian news agency Interfax reported. The president has issued an order to establish a special government commission tasked to address the consequences of the riots in the affected regions.

With its low, capped electricity rates and generally positive attitude towards the crypto industry, Kazakhstan attracted numerous mining companies amid the massive exodus caused by the government crackdown on the sector in China since May 2021. However, the influx of miners, which increased the country’s share in the global bitcoin hashrate by over 18%, has been blamed for a growing deficit of electricity, exceeding 7% in the first three quarters of last year.

According to the Data Center Industry and Blockchain Association of Kazakhstan (NABCD), which unites two-thirds of the legal miners in the country, the riots have not affected the regions where official crypto mining companies are operating. The recent decrease in the bitcoin hashrate was caused by the temporary internet outages, the industry organization explained in a press release provided through Coinstelegram, insisting that the effect the current situation has on the sector and crypto prices is a short-term one. NABCD President Alan Dorjiyev commented:

At the current time, the companies, members of the Association, work as usual. For our part, we are working to ensure that the social responsibility of business makes a positive contribution to the lives of residents of the regions where the data centers are based.

“In a strategic perspective, Kazakhstan will remain one of the most attractive areas for the development of cryptocurrency mining,” the NABCD believes. It assures it’s now maintaining dialogue with relevant government authorities and announced that previously imposed restrictions on electricity supply have been relaxed for legal mining entities. The news comes after a report in December revealed that some mining businesses have started to move equipment out of the country due to power outages.

Do you expect Kazakhstan to remain a major crypto mining hotspot? Tell us in the comments section below.