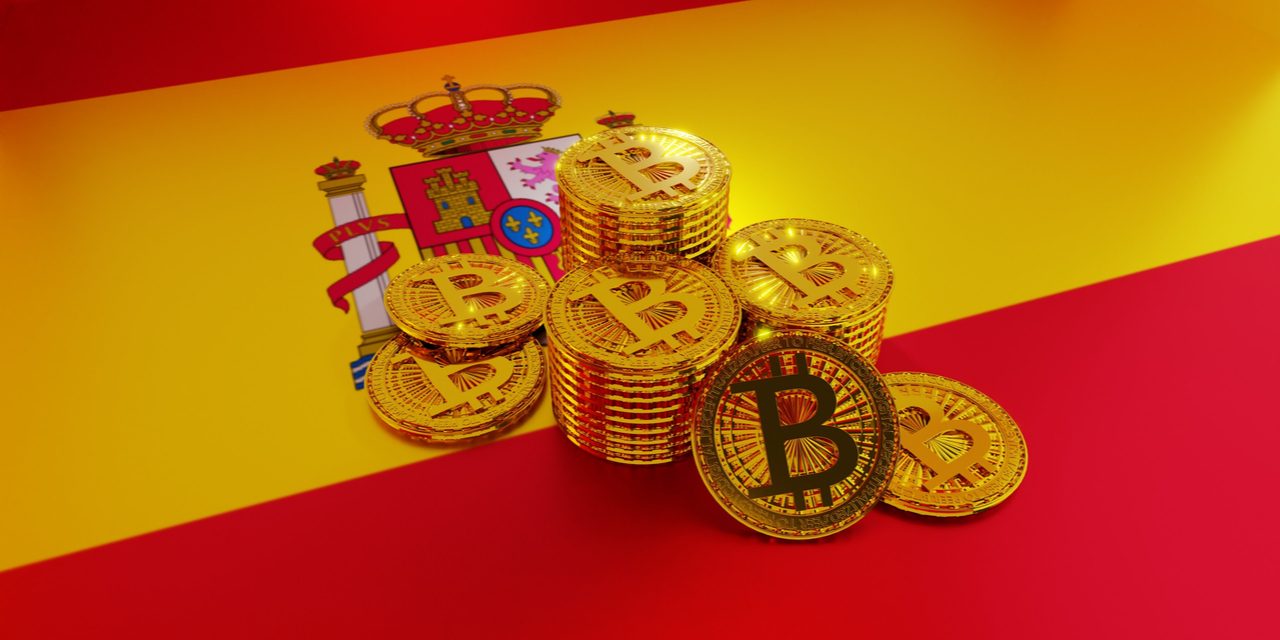 Maria Muñoz, a Spanish deputy from the country’s Congress, wants to position its country as a reliable alternative to miners that are facing a dire situation in Kazakhstan, after their internet service was suspended, affecting their operative capacity. Muñoz sent a letter to the congress, inquiring about the possible actions that Spain might take to attract fleeing miners, and about the impact this event has had on the Spanish mining sector.

Maria Muñoz, a deputy of the Spanish Congress, has directed a letter to the institution inquiring about the possible actions that the government could take to take advantage of the situation and absorb the business of bitcoin miners fleeing from Kazakhstan. The country, that is facing civil unrest and protests after a fuel price hike, also suspended internet access, affecting bitcoin miners settled in the country. This caused a drop in the bitcoin hashrate, which some reports stated fell 12% after these events.

Muñoz takes this situation as a backdrop to inquire about the information that the Spanish government has regarding these developments and how they are affecting the cryptocurrency mining operations that are currently happening in Spain. Furthermore, in the same letter, she also asks about the growth of this sector in the country and the energy used for this purpose in Spanish soil.

The cryptocurrency cause is not new for Muñoz, who has been interested in the sector and its possible regulation in Spain since before the Kazakhstan situation. The deputy, who is part of the liberal faction from the Ciudadanos party, was included in a law proposal last October to design a national strategy for the cryptocurrency sector that would allow them to establish a clear framework to attract investors and protect citizens from cryptocurrency frauds.

The proposal, as convened in local media, exposed that while cryptocurrencies had an important growth in Spain last year, there was no concrete institution to regulate the industry, and as a consequence, there might be false expectations from the citizens on this matter. On this, the party asked to establish campaigns to inform citizens about what cryptocurrencies really are, and to coordinate efforts to establish a coordinated cryptocurrency regulation with the European Union and cryptocurrency companies in Europe.

What do you think about the letter sent by this Spanish deputy inquiring about the situation in Kazakhstan? Tell us in the comments section below.