This Billionaire Just Put Half Of His Entire Net Worth In Bitcoin, Justifies Position With Compelling Reasons 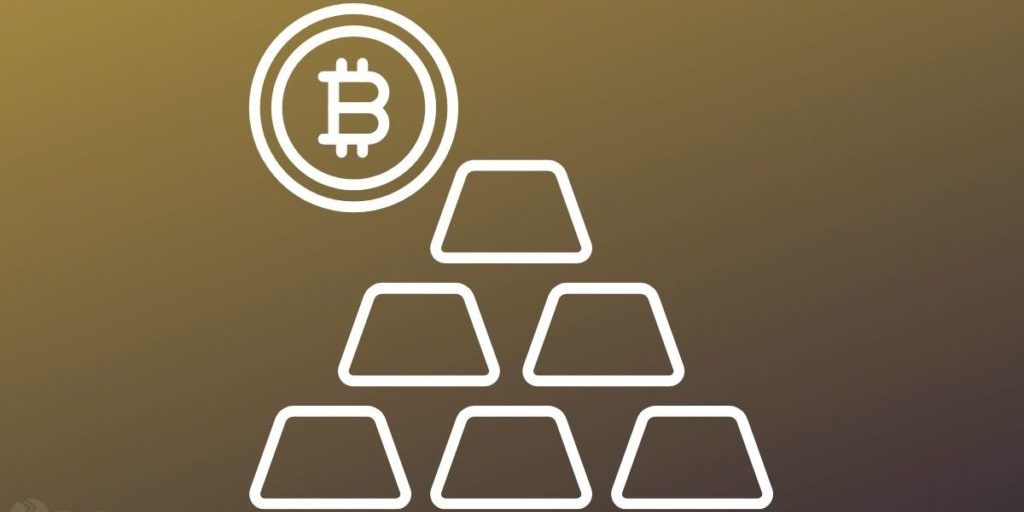 Boomers are getting into cryptocurrencies and Bill Miller is one of the few changing the narrative. The veteran now has 50% of his wealth in BTC.

Half In Bitcoin Because Bitcoin Is King

Bill Miller, Chairman of Legg Mason Capital Management has given the public a rare insight into his portfolio. He let the cat out of the bag in a recent interview with WealthTrack where he also gave the rationale for his large Bitcoin holdings.

Miller revealed in the course of the interview that he made his first Bitcoin purchase back in 2014 when it was trading at around $200 after listening to a speech by Wences Casares popularly known as patient zero in Bitcoin circles. Miller was convinced by Casares’ speech on how inflation and government policies eroded his family’s wealth in Argentina.

After his initial purchases in 2014, Miller stayed away from Bitcoin until the spring of 2020 after the asset reached $60,000 and dipped to $30,000. His recent purchases were driven by several factors including growing institutional investors and a rise in retailers.

When asked about why he’s not diversifying his cryptocurrency holding, Miller stated that the richest people usually concentrate their wealth instead of diversifying it, and so, he will be stealing a page from their book. He also indicated a desire to accumulate more Bitcoins. “Maybe 50% is a good starting point but if it goes than 80%, I’ll buy it all the way down.”

Miller stated that gold has had its time over the last 5,000 years and perhaps it is the time for a new store-of-value to take its place. He extolled Bitcoin’s virtues stating that the government cannot seize the asset class as it did with gold back in 1933.

He also added that Bitcoin could provide a solution to the financial situation in Venezuela and Afghanistan – countries that have grappled with wrecking inflation and political stability. He went on to compare price performance over the last decade between Bitcoin and gold.