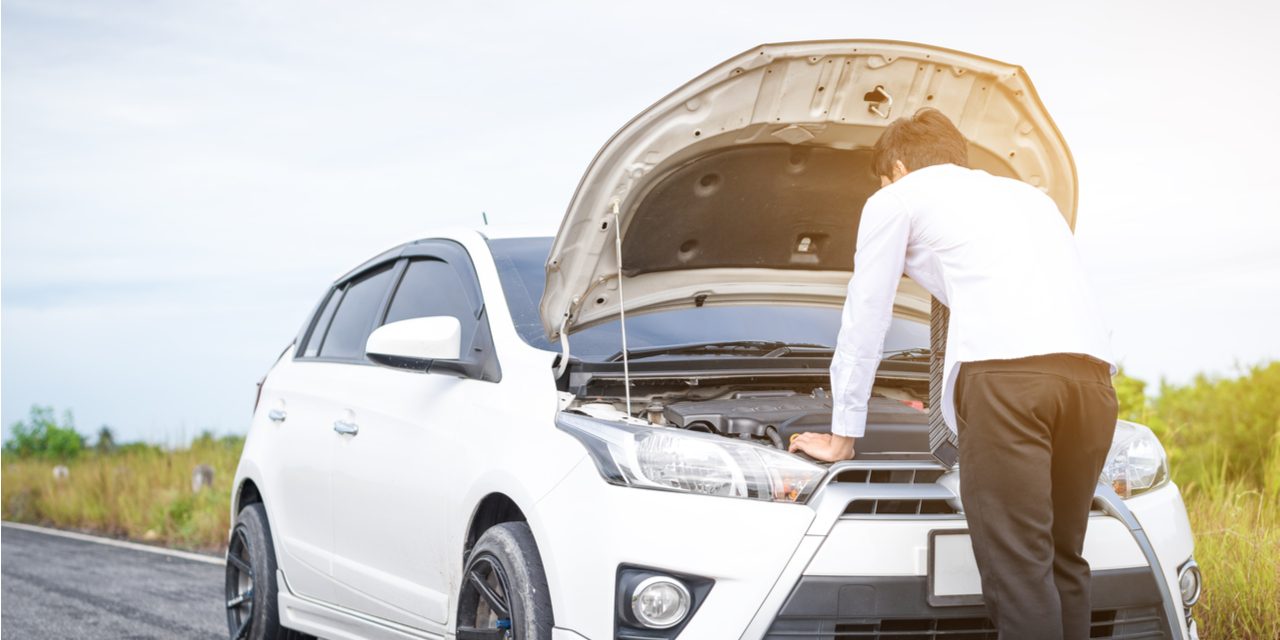 The Arbitrum network, an Ethereum L2 (Layer 2) rollup, experienced some difficulties that caused a complete stop in the production of blocks and the confirmation of transactions. According to reports from the Arbitrum team, this incident had to do with downtime regarding its sequencer, a special node that manages the order of transactions, leaving the network unusable for approximately seven hours.

The network of Arbitrum, an optimistic scaling rollup for the Ethereum network, stopped completely on January 9, leaving users unable to make transactions for approximately seven hours. The Arbitrum team informed users that the difficulties were caused by issues with their main sequencer node, which experienced a hardware failure that led to the network stall. According to Arbitrum docs, the sequencer is a “specially designated full node, which is given limited power to control the ordering of transactions.”

The Twitter account of the rollup reported the issue first, clarifying they were experiencing sequencer downtime and stating that all the funds were safe.

In a post mortem post, Offchain Labs explained that there were other situations that also contributed to the situation that the rollup faced, noting:

While we generally have redundancies that would allow a backup Sequencer to seamlessly take control, these also failed to take effect this morning due to a software upgrade in process. As a result, the Sequencer stopped processing new transactions.

This is not the first time that Arbitrum has faced problems regarding the operation of its network. The service faced the same kind of issue back in September when the Sequencer failed that time as well. This caused the network to become non-operational for 45 minutes. At the time, Offchain Labs stated:

The root cause of the downtime was a bug causing the Sequencer to get stuck when it received a very large burst of transactions in a short period of time. The issue has been identified and a fix has been deployed.

While Ethereum has focused on scaling using this type of solution, the proposal has still not been well received by some users. According to Delphi Digital, these L2 solutions are “losing market share to L1’s in recent months, despite the migration of DeFi protocols from Ethereum.”

Even so, Arbitrum is the number one rollup solution in the Ethereum ecosystem in terms of total value locked (TVL), having launched on mainnet last August. The solution has over $2.62 billion in total value locked, according to data from L2beat, an Ethereum L2 statistics service.

What do you think about Arbitrum’s recent downtime? Tell us in the comments section below.