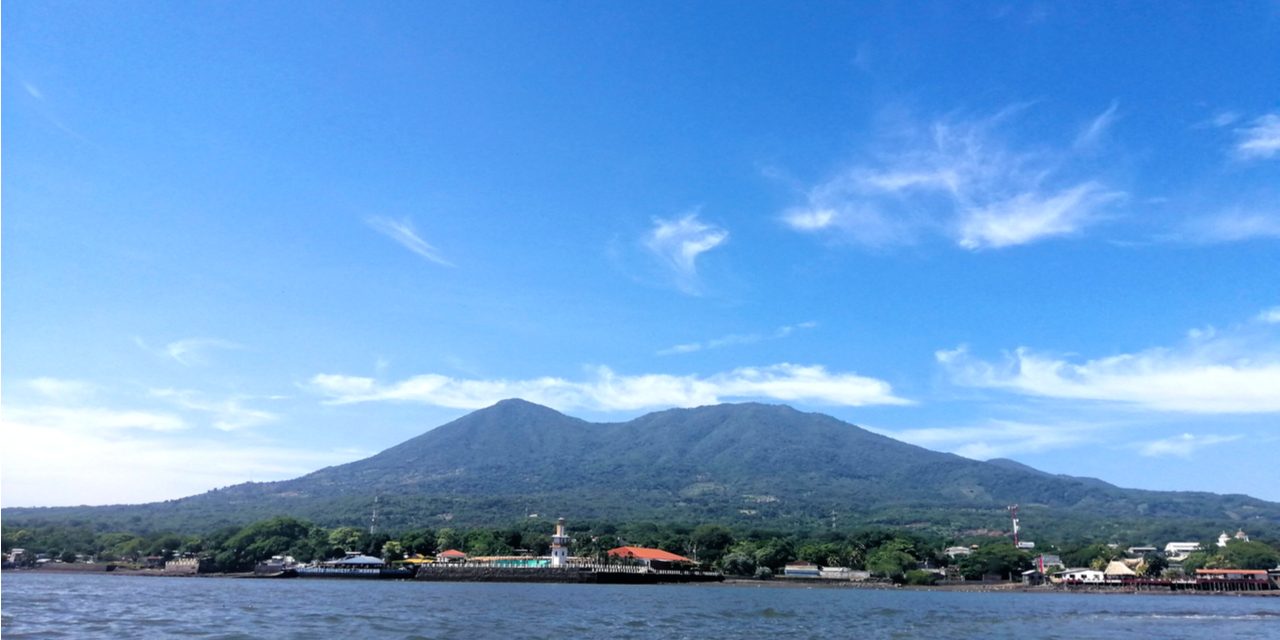 The president of El Salvador, Nayib Bukele, has confirmed that the country is making investments to secure a geothermal power source for the construction and operation of the upcoming Bitcoin City, which will be financed with the earnings of the so-called “volcano bonds.” Bukele stated there are high chances of finding a well in the area of the Conchagua volcano that will be able to power the whole city by itself.

The president of El Salvador, Nayib Bukele, has confirmed that the country is making investments to increase its geothermal energy production. Bukele explained that the power coming from the volcanoes, managed and maintained by a state company called Lageo, produces more than 1,000 gigawatts for the nation yearly.

The company is now adding more wells to increase its power production. According to statements from Bukele, the company is preparing the inclusion of four new wells to the system, that would contribute to production. One of the more advanced wells will supposedly be able to provide more than 95 MW (megawatts) of energy to the national grid. Regarding the nature of the energy provided, Bukele stated:

[It will be] clean, cheap and renewable energy, from a source that will last at least a couple of million years.

On the topic of powering Bitcoin City with geothermal energy, Bukele stated that they are also drilling new wells for this purpose. According to an article published by the presidency of the country, Bukele stated:

We have a 90% probability of finding a well (with capacity) to (contribute) at least 42 MW. Enough to provide energy to the entire Bitcoin City.

He further explained that if the city has more power demand than was anticipated, other wells that are in preparation can be used to supplement it. Bitcoin City, announced September 2021, is to be powered with energy from the volcanoes that is renewable and green.

However, the project has been criticized by some that believe the volcanoes around the city are unable to produce this energy. This is the case of economist Steve Hanke, who said that the volcano which will supposedly power the city (the Conchagua) was inactive. However, Bukele rebuffed this position by stating that most geothermal wells were constructed around inactive volcanoes.

Others have also criticized the usage of geothermal energy for mining bitcoin in the country, stating that it could end in an environmental disaster.

What do you think about El Salvador’s new investments in geothermal energy? Tell us in the comments section below.