Shiba Inu’s 2022 Off With A Great Start As Ethereum-Based Protocol Activates SHIB Lending, Borrowing For Interest 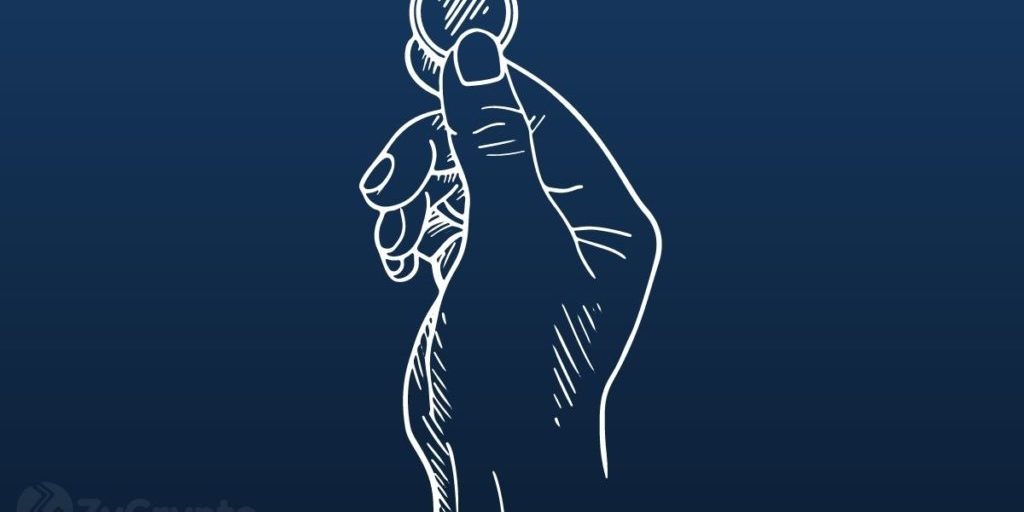 In a surprising transition from a dog-themed meme coin to a valuable token with an attractive use case, Shiba Inu is seeking to encourage more Shiba Inu holders by opening the token to a world of interest-earning. Euler finance — a non-custodial protocol on Ethereum which facilitates the lending and borrowing of many crypto assets — announced the partnership earlier yesterday, confirming speculations that had trailed the ShibArmy camp since it was disclosed in December 2021, that a “big thing” is coming to Shiba Inu.

“SHIB hosts a dedicated community that has grown the token from a meme coin to a vibrant ecosystem with a nearly $16B market cap!”

Last year marked a tremendous stream of successes for the self-professed Dogecoin killer. Riding on the waves of a massive canine-themed frenzy publicized by the world’s richest billionaire, Elon Musk, Shiba Inu peaked to a $41 billion market cap, smashing the one million user mark, before settling back to $16 billion.

During the same period under review, Shiba Inu gained traction and listing on several high-profile exchanges, including Binance, Coinbase, Gemini, and Kraken. But these successes seem a little short of satisfying for the determined army looking to seal a spot at the commission-free stock and trading platform, Robinhood. Its online petition for listing on Robinhood has crossed the half a million signature mark.

Enthusiasts for the token believe a listing on Robinhood will soar up SHIB’s credibility and attract much-needed investment from a crop of skeptical wall street billionaires.

Ever since ephemerally basking in the top 10 spotlights, the Shiba Inu community continues to step up their game with hopes to reclaim their sport in the new year.

This pursuit led to the launch of a Beta version of a Decentralized Autonomous Organization (DAO) to help SHIB users collectively chart the next terrain for the token. The roadmap to the DAO project, which is reported to contain several phases of launch, is expected to give users decision-making power over what projects will be carried out.

It designates final decision-making to a community of independent arbitrary wallets known as “the guardians’ wallet” to vet decisions and prevent the influence of whales on the network.

Other Plans For A SHI Stablecoin

Besides strengthening governance, and seeking a Robinhood accreditation, the Shiba community is also well on with plans to float its own stablecoin — SHI. It is also expected that the token will migrate to its own native blockchain Shibarium soon. All these plans make for a bright future for the dog-themed coin, hoping to be taken seriously by potential investors in 2022.