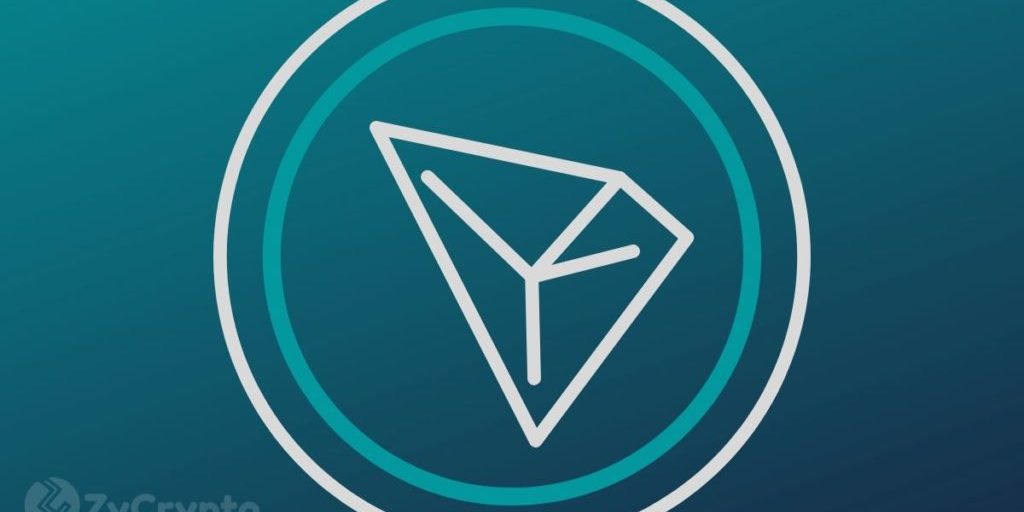 The Tron community has been in a bit of limbo since founder Justin Sun announced his move to retire from the Tron Foundation and announced the intention to dissolve the foundation in 2022. However, TRX is still holding up despite the current market slump. To be equitable, the entire crypto market is currently experiencing a critical moment.

Tron USDC was launched back in July 2021 by the CENTRE Consortium, and the numbers have been rising since then as Circle pledged its support for the Tron USDC.

As mentioned, Circle is a finance firm focused on providing internet-based financial infrastructure and facilitating payments for and between businesses. These payments are supported by the availability of the USDC stablecoin on the Tron network.

With the amount of USDC circulating on the network increasing, developers on the Tron network will have the chance to access the entire payment suite hosted on Circlepay, the payments system run by Circle. As such, these developers will also have more room to build related financial applications on the Tron network, further expanding the global reach of the already expansive Tron community.

It’s not yet clear how this increase in USDC on the Tron network will impact the market standing of TRX, which is the native crypto on Tron. At the time of this writing, TRX is trading at around $0.063, with a 24-hour value decline of 6.7% and a 7-day hit of 18.7%. Notably, this trend can be seen in other cryptos in the larger market.

An increase in the number of USDC available on the Tron network means an increase in activity involving the stablecoin. This is supported by over 300,000 addresses and transfers totaling upwards of 450,000 transactions per second. That said, only time will tell just how this new development affects the value of TRX.